Opinion: Perhaps the No. 1 reason why ads fail is because they are irrelevant 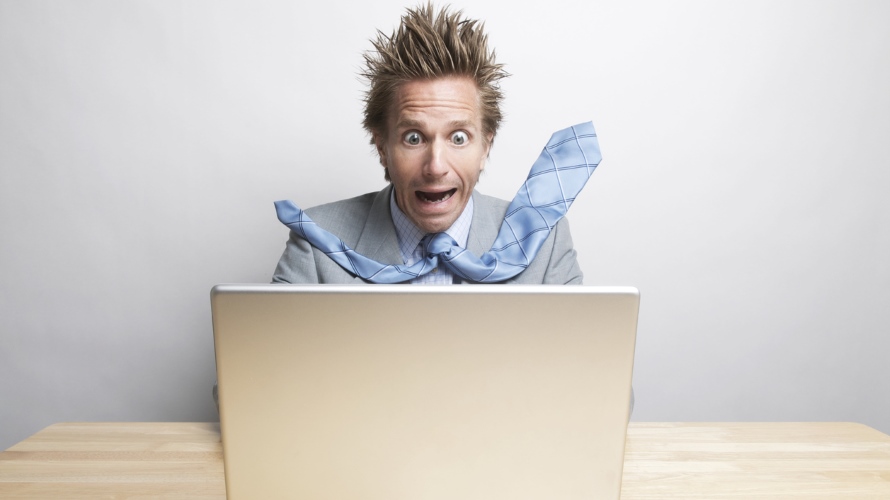 If you don’t track your ads, then your small business advertising efforts are doomed to fail
PeskyMonkey/iStock
Share
By John Stevens
|
May 28, 2018
Share

Why is news of Facebook’s strong earnings and growing advertiser interest despite a national scandal worthy of note? Because most advertisers are unable to make Facebook ads work.

Overgeneralizing their ads and target audience

Perhaps the No. 1 reason why small business ads fail is because they are irrelevant. Many small businesses do not put effort into ensuring that their ads are targeted to the right audience and, as a result, these ads yield little results.

A particular study found that 40 percent of people took action after seeing an ad because it was relevant to what they needed or what they were doing at the time. It makes sense: If your ad is irrelevant to the audience you are targeting, your conversions will suffer. If your ad is relevant, you can expect an increase in conversions.

Social media sites are very sophisticated now, and you can use several of their features to create a uber-targeted audience for your ads. Some of these features include the use of tracking pixels and the ability to create a lookalike audience based on a sample of your own audience. If you don’t take advantage of these features, your return on investment will suffer.

Students of psychology and most veteran advertisers are familiar with the mere exposure or familiarity principle. Small businesses, however? Not so much. The mere-exposure principle states that the more people are exposed to your offer, the more likely they are to respond positively to it.

Many small businesses believe that it is more effective to have a lot of new people see their ads instead of having a small, targeted group of people see it repeatedly. Unfortunately, this only leads to highly expensive ads that do not convert. An awareness campaign run by a Canadian nonprofit organization found that using a combination of retargeting, first- and third-party lookalike modeling and contextual targeting decreased its effective cost per action by a whopping 689 percent.

In ads, especially on social media, the more people are familiar with your brand and ad, the more successful your ads will be. Use retargeting and take measures to ensure that your message is being repeated to people who are your targeted audience instead of trying to cast a wide net.

It’s 2018, and you’d think this wouldn’t need to be said. However, the number of small businesses that do not pay attention to where their ads lead is surprising.

Many small businesses do not have functioning websites, and this is simply inexcusable. Cost isn’t an acceptable excuse, because website builders that make it easy to design a website using WYSIWYG (what you see is what you get) drag-and-drop features are a dime a dozen—and some are even completely free.