64% won't promote a brand they don't believe in 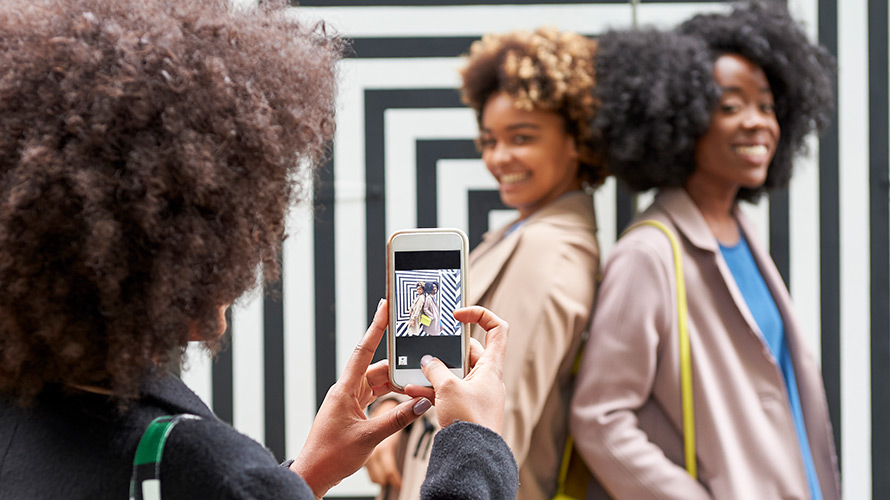 Influencers have no set standard for payment from brands yet.
Getty Images
Share
By Sami Main
|
October 27, 2017
Share

An increasing number of Americans is making a career out of being an influencer.

In a new report from #Hashoff, an influencer discovery and content marketing platform, found that 28 percent of creators they surveyed consider being an influencer their main job. Six months ago, just 12 percent of respondents said it was their full-time job.

“To understand where influencer marketing is headed and how brands can make the most of it, you have to ask the influencers themselves,” said Joel Wright, president and co-founder of #Hashoff, who surveyed 414 respondents for this report, up from 300 six months ago. “As our newest report shows, the success of influencer marketing relies on authenticity, the core feature driving engagement,” he said.

To that end 64 percent of creators said they wouldn’t promote a brand unless they believed in it.

As for how they get paid, and how much, about 80 percent charge a flat fee per post, or they barter: creating content in exchange for free products. 35 percent say they take reach and engagement rates into account when deciding prices. 18 percent ask their peers what their rate should be.

Over a third of influencers have little-to-no control over the prices of their posts. About 22 percent put their trust in the brand to offer a fair price and 17 percent say they just ask for as much as they can get.

A majority of influencers in the report said they now work with a few brands on a regular basis, and 21 percent are now a part of a whitelisted network with a brand or publisher.