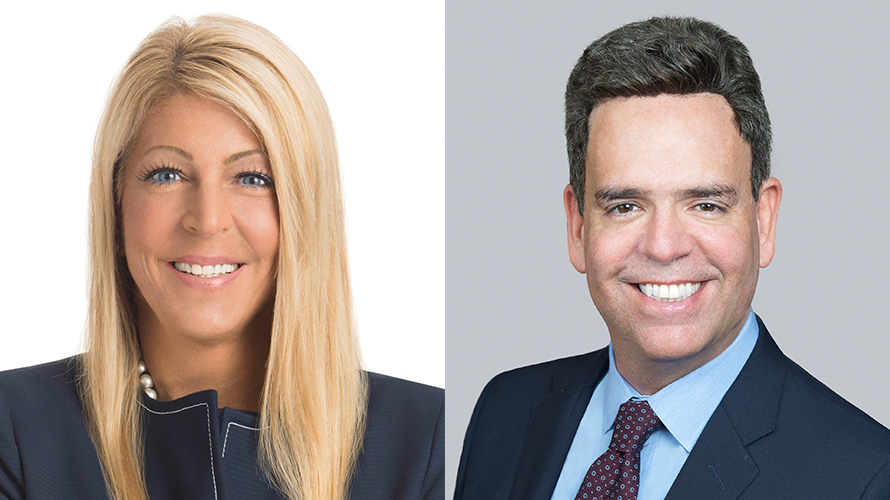 Michelle Wilson and George Barrios, respectively the WWE’s chief revenue and chief marketing officer and chief strategy and financial officer, have been promoted to co-presidents at the company. They will report to chairman and CEO Vince McMahon.

“The successful transformation of our business model has put us in a position to capitalize on all that the changing global media landscape has to offer,” said McMahon in a prepared statement, adding that he is “confident that our executive management team, led by Michelle and George, will achieve continued success across key strategic initiatives and ensure our long-term growth.”

According to a release, in 2017 the company not only achieved the highest revenue in its history (increased 10 percent to $801 million) but also increased digital engagement with video views up to 32 percent to 20 billion as well as social media engagements, which were up four percent to roughly 1.2 billion a year.

Wilson and Barrios will retain their respective duties as chief revenue and chief marketing officer (Wilson) and chief strategy and financial officer (Barrios). They will also now be members of the WWE’s board of directors.