What’s the Most Dangerous Job at an Agency? 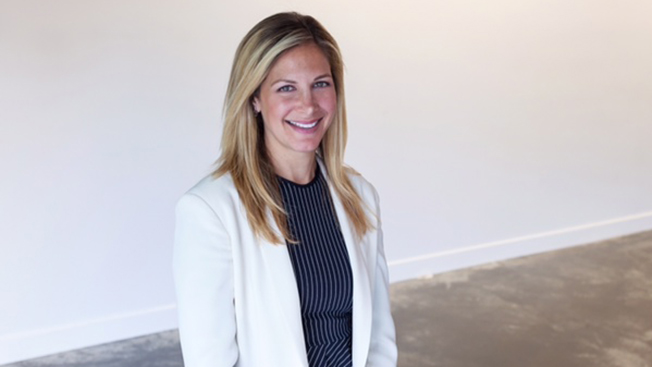 While much has been made of the short lifespan of CMOs­­­­­­­­­­­­­­­­­­­­­—on average 45 months, according to recruiters Spencer Stuart—there’s even more survival pressure on the business development executives pitching those clients. In fact, a whopping 80 percent of agency respondents in a new Agency-Marketer Business Report from RSW/US said the tenure of their new business director was just two years or less.

While some execs are poached, a major factor for that revolving door is agencies do not always set realistic performance expectations, said RSW president Mark Sneider.

Publicis North America chief Andrew Bruce, who last week announced he’s hired Julie Levin, formerly chief growth officer at The Martin Agency, as CMO, concurred: “It’s not fair to blame everything on the CMO. I said to Julie, ‘If you fail, I fail.’ There are a lot of people around her with skin in the game.”

There is recent anecdotal evidence to support RSW’s survey results. Emilie Vasu, who joined JWT New York as director of new business development in June 2013, lasted about a year; Barbara Yolles, named North American chief growth officer at McCann in May 2011, also lasted about a year and moved on to Campbell Ewald as CMO in August 2012, where she stayed for 11 months. (Her CMO predecessor at McCann North America, Mitch Caplan, lasted seven months in the job.) At Saatchi & Saatchi New York, Ben Bittman, who joined the agency as CMO in July 2009, was gone the following May. JWT and Saatchi have been looking for top new-business execs this summer.

Long one of the most stressful jobs in advertising, RSW’s research underscores how it’s becoming even harder. While two years ago over half of the agency execs surveyed said their new business directors were somewhat or very successful, today only 26 percent would give their rainmakers those accolades. Why the poor performance? Two-thirds of agencies feel it’s because their new business execs don’t have a solid methodology, while a quarter of respondents said their business development leaders don’t understand the agencies they’re selling. (That is a complete reversal in opinion among those responding as recently as 2010.)

Still, a third of the respondents, among the 220 agency executives and 110 senior marketers RSW surveyed last month, concede the new-business game has become harder for even the best playing it. While dealing with procurement execs at marketers has become accepted as a way of life, the industry is still grappling with the changing nature of client relationships. Some 43 percent of those surveyed said more than half of their work is project-based rather than on retainer. The upshot for agencies? Forty percent told RSW that pitching costs have risen and margins suffer.

Marketers had their say in the survey as well: More than half said they think it’s “very important” agencies have a good understanding of the client’s business, but only 2 percent said that was always the case.

“Agencies aren’t winning business because they’re not thinking enough about the client,” said RSW’s Sneider. “The client should feel very confident the agency will be a business partner, not just a vendor.”