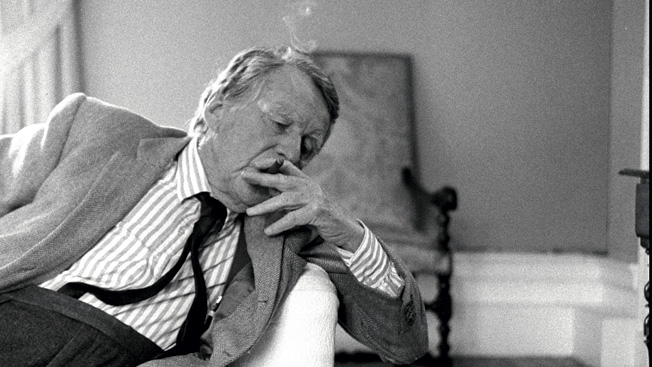 For a half-century, David Ogilvy has blazed across the advertising skies. The tail of his comet stretches from the pre-television era and Madison Avenue in its gray-flanneled heyday on through the creative revolution and into the world of global mega-mergers. All the while, Ogilvy's sharp, iconoclastic personality has illuminated the industry like no other adman's. MediaCom is the new North American planning and buying agency for BRP, the Quebec-based manufacturer of recreational products. The WPP shop was awarded the business after a review which included OMD, Carat and Havas. Geometry, the incumbent, declined to participate in the search process. The Richards Group is back at home with the PulteGroup after the Dallas-based independent agency was selected as the creative lead for Pulte's portfolio of homes. TracFone, which is launching a more aggressive push into the U.S. mobile market, has picked Havas Media Group as agency of record to help build the profile of the prepaid service provider, sources said. The Miami-based company awarded its media planning and buying business to Havas after a review that came down to finalists like incumbent Mediavest, Horizon and UM. Chris Macdonald has been promoted to president of McCann North America, reflecting his role in the agency's recent wave of new business wins since the Brit moved to the U.S. as president of its flagship office in 2013. Even Samsung's top marketing executives like Younghee Lee admit it wasn't long ago that consumers thought of the company as "boring and monotonous," a geeked-out marketer working with a little-known ad agency affiliate in an electronics world transformed by sexy brands like Apple. Kelly Johnson has been promoted to president at twofifteenmccann, San Francisco, a new role at the McCann Worldgroup agency following a recent surge in new business. 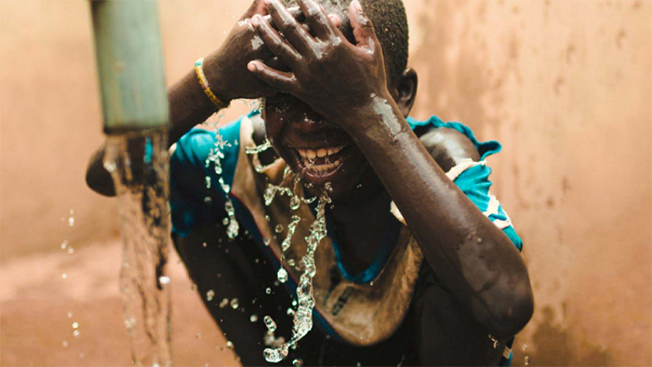 Some of the country's most iconic nonprofits have struggled to raise money in the past few years while a new breed of philanthropic organization is thriving thanks in large part to its appeal to millennial donors. Jennifer Marszalek is the new chief talent officer for Havas Worldwide Chicago, joining the agency from GrubHub where she ran human resources at the mobile and online food delivery service.