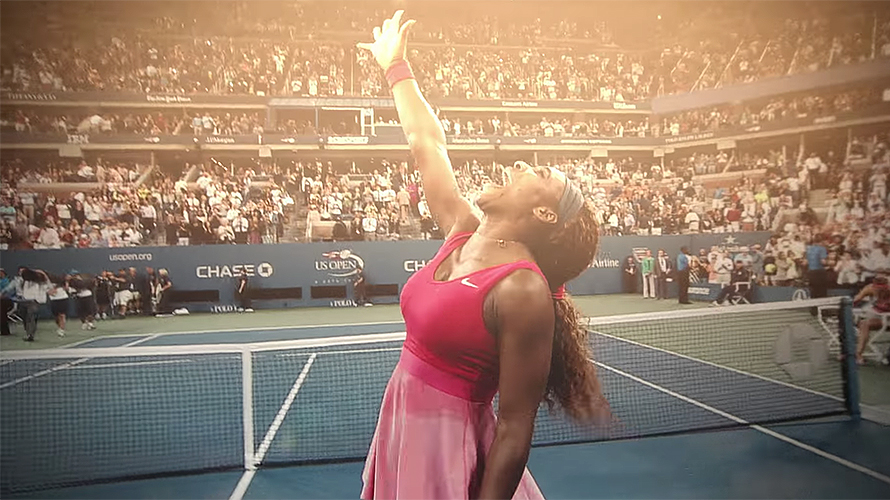 A 30-second spot featuring footage of Williams on the tennis court over the years aired during the Oscars telecast on ABC. The ad, from Wieden + Kennedy in Portland, includes a voiceover by the tennis star, who makes a powerful statement about womanhood, race and motherhood.

“As we approach International Women’s Day, Nike wanted to recognize and celebrate the contributions and achievements of women everywhere and share our belief in gender equality, in this case, delivered by Serena Williams, the greatest athlete of all time,” said a representative for Nike in a statement.

The rep added, “We know this a culturally relevant topic that also resonates within Hollywood, so it was an ideal moment to leverage the platform to elevate this film and celebrate Serena Williams as a woman who has continued to break down barriers and inspire women everywhere.”

In a statement of her own, Williams said of the spot, “I didn’t necessarily begin my career in tennis thinking I was going to be breaking down barriers in the sport, but I found myself in this space with a huge platform at my fingertips. Over time, I became much more conscious of the impact I had, and I became more conscious of what I had to do to make a difference. I embrace being a leader and continuing to pave the way for the next generation.”

As for how she’ll do that, “I’m still looking to the future, to breaking down additional barriers like gender equality and pay equality,” said Williams. “It doesn’t happen overnight. It takes a lot of work and I’m going to keep on going and working at it, and I encourage others to use their voice and their platforms to do that same.”

Williams said her fight for change and gender equality is also on behalf of her six-month-old daughter, Alexis. “I want my daughter to be truthful and honest, strong and powerful; to realize that she can impact those around her. I want her to grow up knowing a woman’s voice is extremely powerful. As females, we need to continue to be loud and make sure we are heard,” she said. 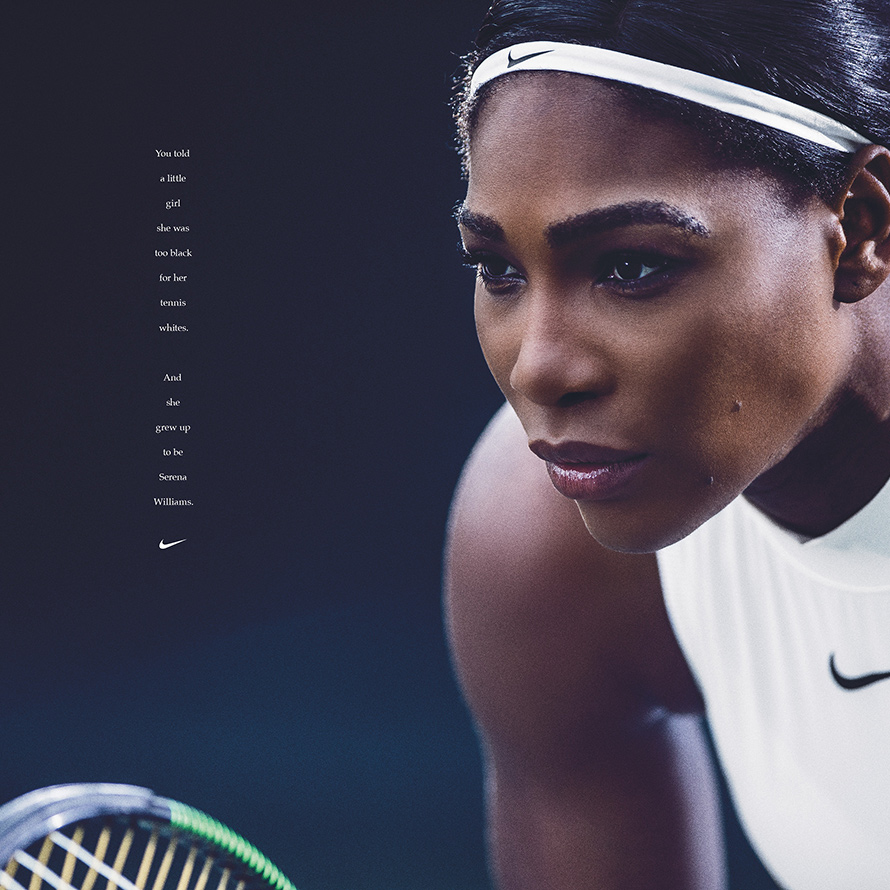