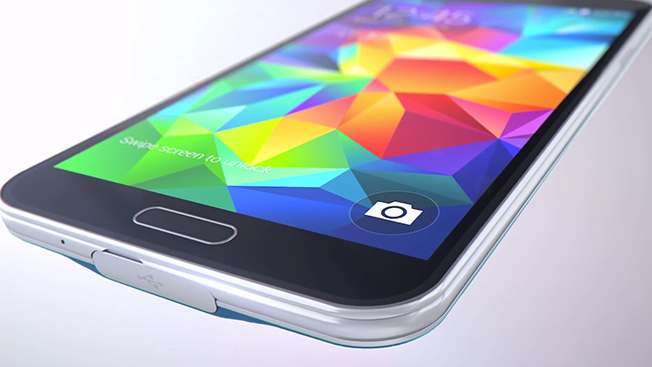 Landor arrived at its "Breakaway Brands" decisions through analysis of three years of data from the BrandAsset Valuator (BAV) U.S. database, combined with secondary research conducted in partnership with Wake Forest University's School of Business.

Samsung's 146 percent increase in brand strength from 2010 to 2013 was enough to earn top honors on the list, which was noteworthy for its lack of technology-focused brands. Instead, the list was populated by everyday brands like Chex and Puffs, which showed a 62 percent and 60 percent increase in brand strength, respectively, good for second and third on the list. Chex's No. 2 spot is much-needed good news for cereal makers.

"The brands on the top 10 list, they all represent tangible experiences from one end to another. They are all somehow helping their consumers and audiences enhance their lives in one way or another," said Mich Bergesen, global director of financial services at Landor. "Tech brands, the leaders are plateaued at the moment and people are saying, 'What’s new?' We’re at a bit of an inflection point right now where conventional, old-economy brands have captured the mainstream of brand audience."