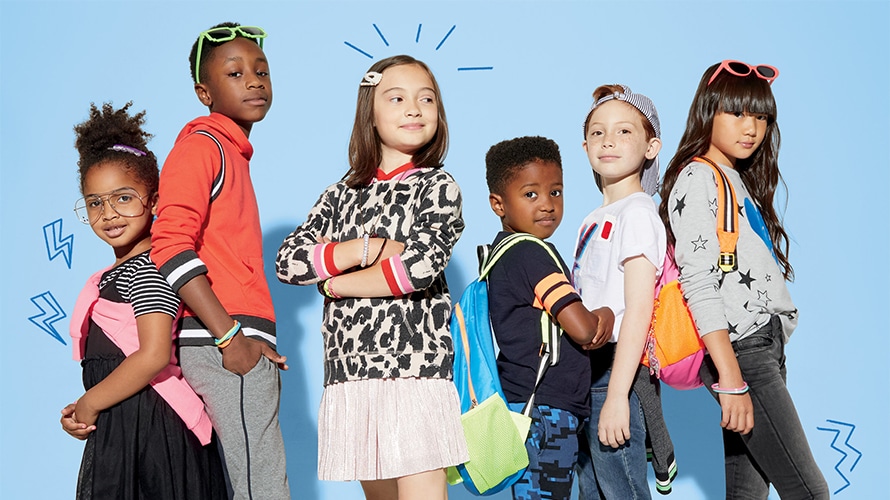 As other kid clothing retailers tumble and close up shop, Rockets of Awesome is opening its first pop-up in New York just in time for back-to-school season.

The store, at 133 Fifth Ave. in Manhattan’s Flatiron District, will run from Aug. 8 until sometime in September or October 2019. In addition to selling the direct-to-consumer brand’s merchandise—with on-site personalization—the shop will have with Instagrammable moments like a velcro wall and marshmallow pool, and will host events for both parents and kids.

Rockets of Awesome joins a slew of DTC brands that have opened offline touch points, both pop-ups and permanent stores, to reach new consumers, at a time when customer acquisition costs continue to rise on digital social platforms.

“You’ve got give your customers a reason to leave the comfort of their home,” said Rachel Blumenthal, CEO and founder of Rockets of Awesome. “We’ve really oriented this experience [so] that kids are begging to go, and they arrive and their parents walk away like, ‘That was really special’—but are also able to check something off the to-do list.”

The 3-year-old brand originally started off as a subscription service and has since expanded into ecommerce, letting customers purchase one-off items. Earlier this year, the brand raised a $19.5 million Series C, led by Foot Locker with a $12.5 million investment. Scott Turner, a former Walmart executive who led the company’s U.S. ecommerce efforts, joined Rockets of Awesome in July as svp of marketing and customer experience.

Blumenthal said brick-and-mortar was always part of the company’s “vision,” with the store adding another way for Rockets of Awesome to learn more about both of its customers: the parent and the kid. Many DTC brands use stores as an extension of their brand marketing, which Rockets of Awesome plans to do with an added eye on qualitative KPIs of what customer behavior looks like in-store and the retail success of the shop, which Blumenthal said could be the first of more stores.

Unlike other DTC brands, however, Rockets of Awesome is also figuring out how to build out a new store for kids and parents that won’t meet the same end as Gymboree, which declared bankruptcy in January. Blumenthal said while the company has plenty of data about its customers and how they shop online, the store is a test of what that translates to offline. That meant Rockets of Awesome had to open its own standalone shop as opposed to carving out a space in a store like Showfields or Neighborhood Goods, or even Macy’s Story concept.

“It was important to us that every single touch point touches back to Rockets of Awesome,” Blumenthal said.

The company previously popped up inside a store in East Hampton, New York last year, which was was a testing ground for the experiences coming to its Manhattan shop, such as giving kids an activity to do independently and creating a flow for parents to figure out how different items can build into an outfit.

Some of the in-store events for kids include mini manicures, a braid bar and sneaker personalization, while parents can try out meditation and networking. It’s an event schedule similar to other DTC brands—and to Camp, a new kids shop nearby founded by BuzzFeed CMO Ben Kaufman.

But Blumenthal stresses Rockets of Awesome’s store is about more than just photo-worthy moments, with a focus on creating a “special shared shopping experience.”

“We certainly subscribe to making sure that people can share those [Instagram] moments … but that isn’t the singular focus for the store,” Blumenthal said. “[It’s about] more activities and engagement touch points and surprises that are much more about that shopping experience together.”