30-second spot will run in the second quarter 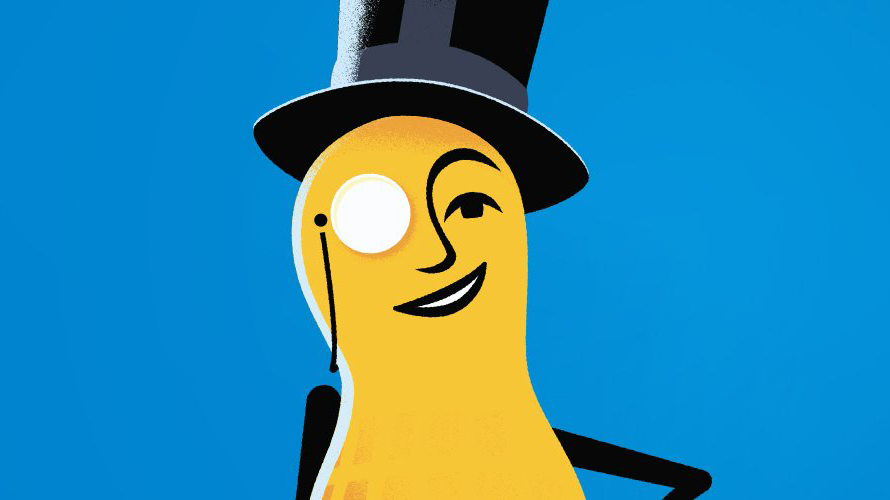 Planters peanuts are a ubiquitous presence on grocery store shelves, but for the past 11 years, they haven ‘t been seen in a Super Bowl ad. That’s all set to change in 2019. Planters confirmed to Adweek that it will be advertising in the Big Game this year.

This year’s ad is 30 seconds long and will run during the second quarter. VaynerMedia is developing the spot. Luke Cole, head of brand build and marketing for the snacks, desserts and seasonals division of Kraft-Heinz, Planters’ parent company, said the brand’s status as a snack food made a Super Bowl appearance a natural fit.

“The Super Bowl is one of the biggest snacking days of the year,” Cole said. “Planters is the No. 1 snack brand, so it’s made perfect sense to have that brand play a big role on that day.”

Planters’ last Super Bowl spot came in 2008 with “Perfume,” an ad about a unibrow-sporting woman who entices every man in her path by using Planters cashews as a fragrance, rubbing them on her wrists and neck before heading out for the day. The 2019 ad will star an as yet unnamed celebrity as well as the brand’s iconic mascot, Mr. Peanut.

“He’s just overwhelmingly positive and loved by everyone,” said Cole of the decision to include Mr. Peanut in the spot. “He’s synonymous with the brand, so it makes sense to have him be a part of that conversation.”

The humorous ad will showcase “the great lengths [Mr. Peanut will] go to satisfy his snacking needs when that craving strikes” and centers around the idea that Planters nuts are “always there for you in crunch time.”