NFL Dramatically Announces Its Return in This Star-Studded, Trailer-Style Ad for the New Season 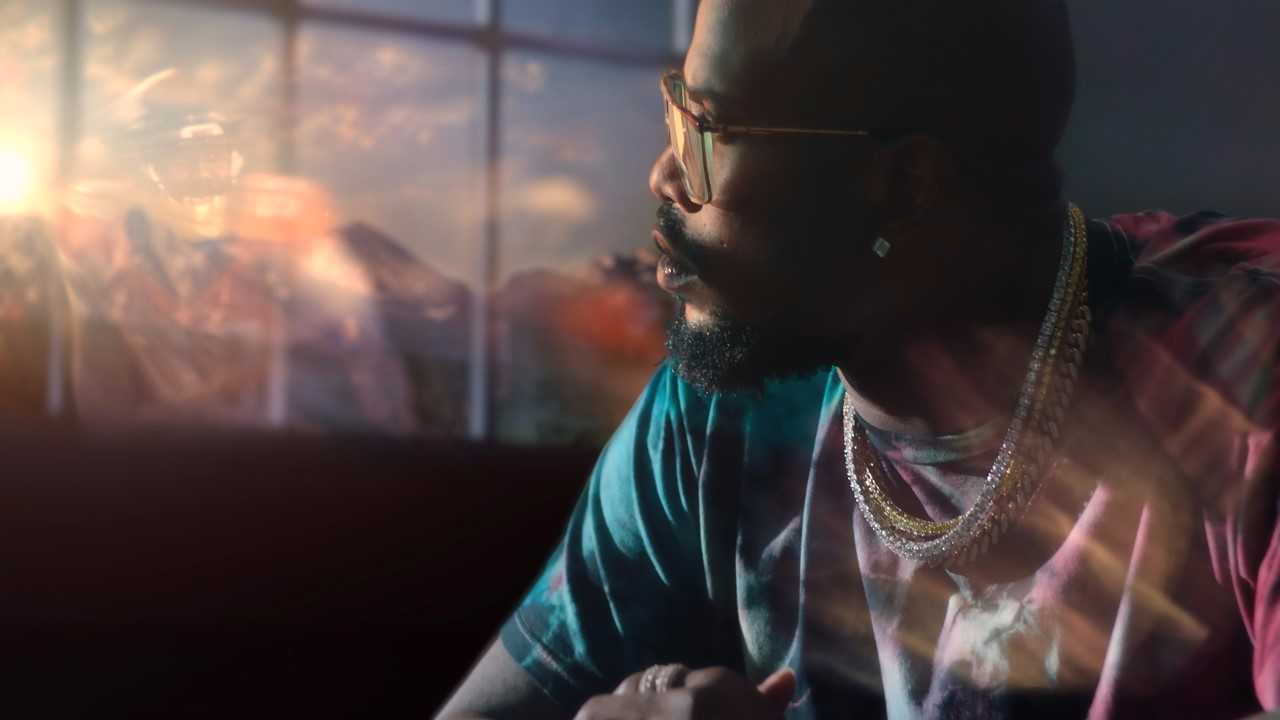 You know the names; you know the game. But every NFL season still feels like a fresh start as fans catch the pro football bug all over again.

The 2017 schedule starts tonight, with the Super Bowl champion New England Patriots hosting the Kansas City Chiefs. And the league’s creative agency of record, Grey New York, produced a campaign to help get the crowd in the right state of mind with a little help from those stars as well as some up-and-comers.

Minute-long anthem spot “Hope” plays very much like a big-budget movie trailer or the opening sequence of a prestige TV show, with highlights and dramatic close-ups over scenic shots of football towns across the country and pop star Miguel warning viewers to brace themselves for “shock and awe.”

The campaign tagline, “Let the show begin,” positions the NFL as one of the last pure live entertainment experiences—and advertisers surely agree.

“We wanted to celebrate what makes us the greatest game in the world—the action, the stars, the big moments, the spectacles and the surprises,” said NFL CMO Dawn Hudson. “The thematic, episodic nature of the campaign highlights the emotional arc experienced by football fans and players alike, including the anticipation, excitement and rush of game day.”

The ad will debut immediately before tonight’s game. It’s one of four spots that will play on variations of the same theme by focusing on different emotional elements of the NFL viewing experience, including hope, unpredictability, drive and survival.

Every game is a new and epic drama, and the campaign’s surreal effects are magnified by the work of production company Elastic, which created the title sequences for Westworld, True Detective and, yes, Game of Thrones.

Now that all those series are on hiatus, the NFL is without a doubt the biggest show around—wherever your town might happen to be. 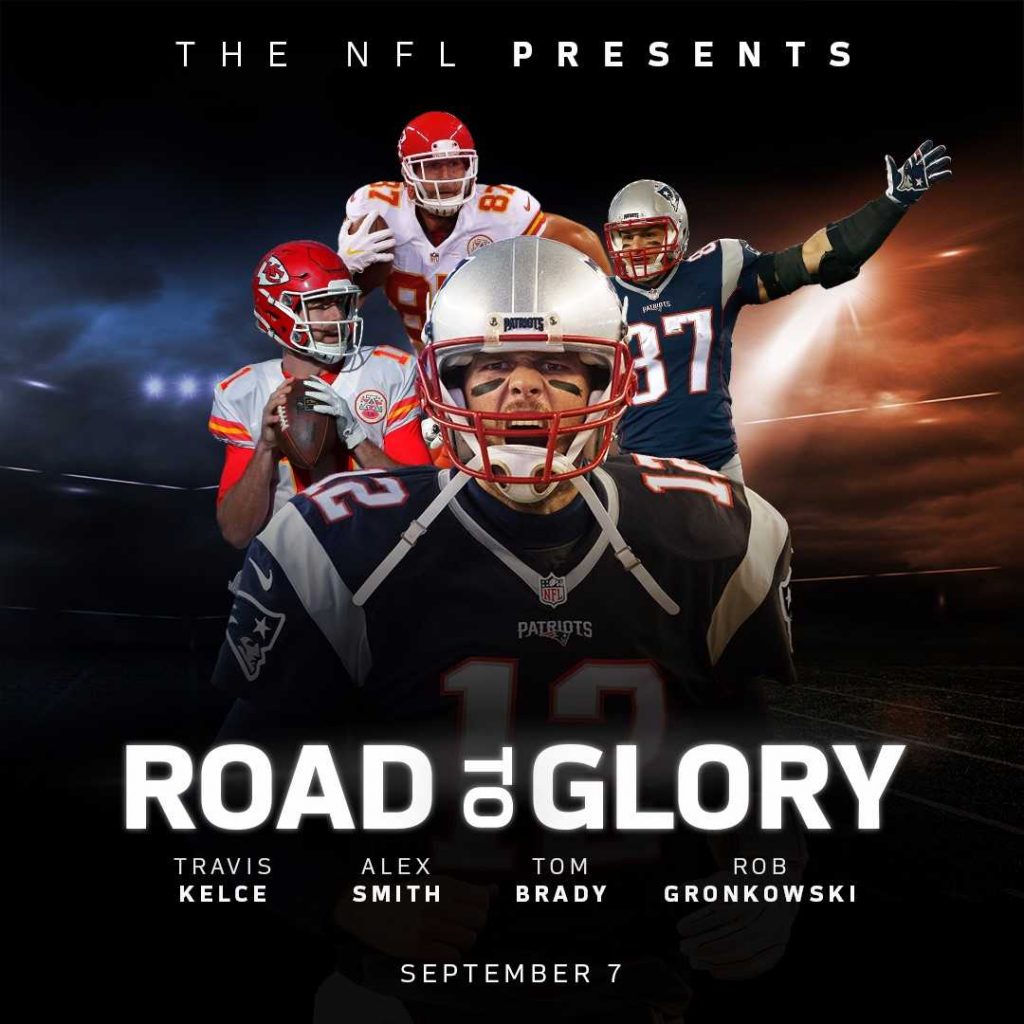