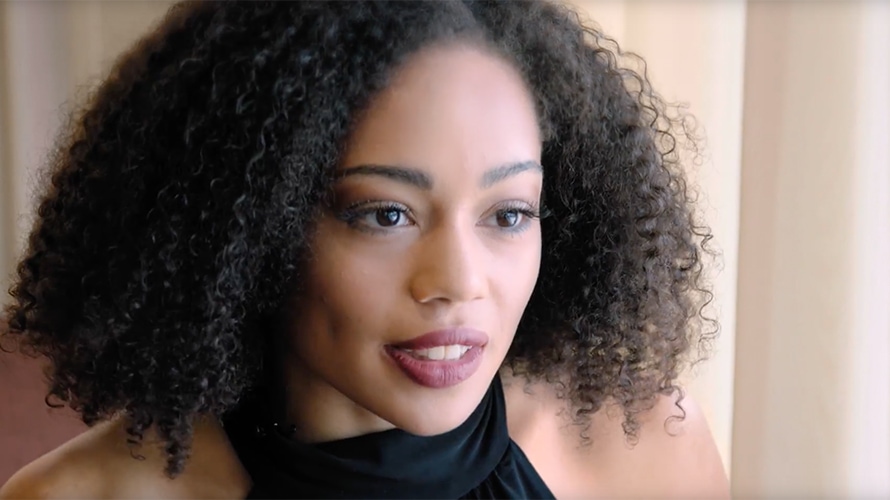 Miss America wants everyone to know that it is a competition, not a pageant. And it never had anything to do with Donald Trump.

Back in June, Miss America announced sweeping changes, including the elimination of the swimsuit portion of the competition, while appointing Y&R as agency of record for its rebranding effort, without a review.

Gretchen Carlson, chair of the brand’s board of trustees, said in a statement at the time that it would “represent a new generation of female leaders focused on scholarship, social impact, talent and empowerment.”

The Miss America Organization’s changes began with the resignation of former CEO Sam Haskell and other leaders in late 2017 after leaked emails showed Haskell discussing former contestants in a derogatory, misogynistic manner. Carlson was elected chairwoman at the beginning of 2018 and Regina Hopper was appointed as Miss America’s new CEO in May.

“That’s one of the reasons we took it on; it was, for the first time, going to be in the hands of women,” said Y&R CCO Leslie Sims. She added that Carlson’s role as an early force in the #MeToo movement when she came forward with allegations against Fox News’ Roger Ailes was something “a lot of us found to be inspirational.”

“We’ve been working together with them on all aspects of the brand,” Sims explained, including the changes announced in June, changes to elements of the show itself and planning for next year.

“There are these outspoken women’s voices happening out in culture and to have a scholarship competition taking place on a stage with a bunch of women in bathing suits doesn’t even come close to matching what culture is going to accept right now,” Sims said.

Yesterday, Y&R released the first ads in its “Miss Conceptions” rebranding campaign ahead of the Sept. 9 competition on ABC.

Sims explained that the responses were unscripted and captured by Y&R as they asked candidates the same questions over the course of two days.

“Scholarships” extends the approach with a focus on the Miss America Organization’s role in helping young women attain a higher education, while “The Job” focuses on how Miss America serves the community through a variety of social programs and initiatives.

“Miss America is, at its heart, an organization that funds scholarships that allow young women to act on their dreams. It also gives them a very large megaphone to advocate for social causes that are important to them,” read a statement from Carlson. “This campaign will help us shatter some of the stereotypes that diminish both the competition and its candidates, empowering them to do great good and be positive role models. Rather than judging on their appearance, we are showing off their intellect, passions, talents, and interests.”

Complementing the larger “Miss Conceptions” campaign is a standalone ad being released today featuring candidates answering lighthearted questions to contrast with the difficult ones they will face during the competition. Bumpers during the broadcast itself will highlight the inspiring career accomplishments of former winners, including the performance of the first human face transplant.

But Miss America’s evolution has not come without its share of conflict.

Back in July, 22 representatives for state Miss America competitions signed a petition calling for the entire board to resign, while 30 former winners wrote a letter in defense of the new leadership.

“Any time you make changes to a heritage brand,” Sims said, “there’s going to be a portion of the internal organization that won’t be behind you.”