Burger King is on board, too, despite McWhopper failure 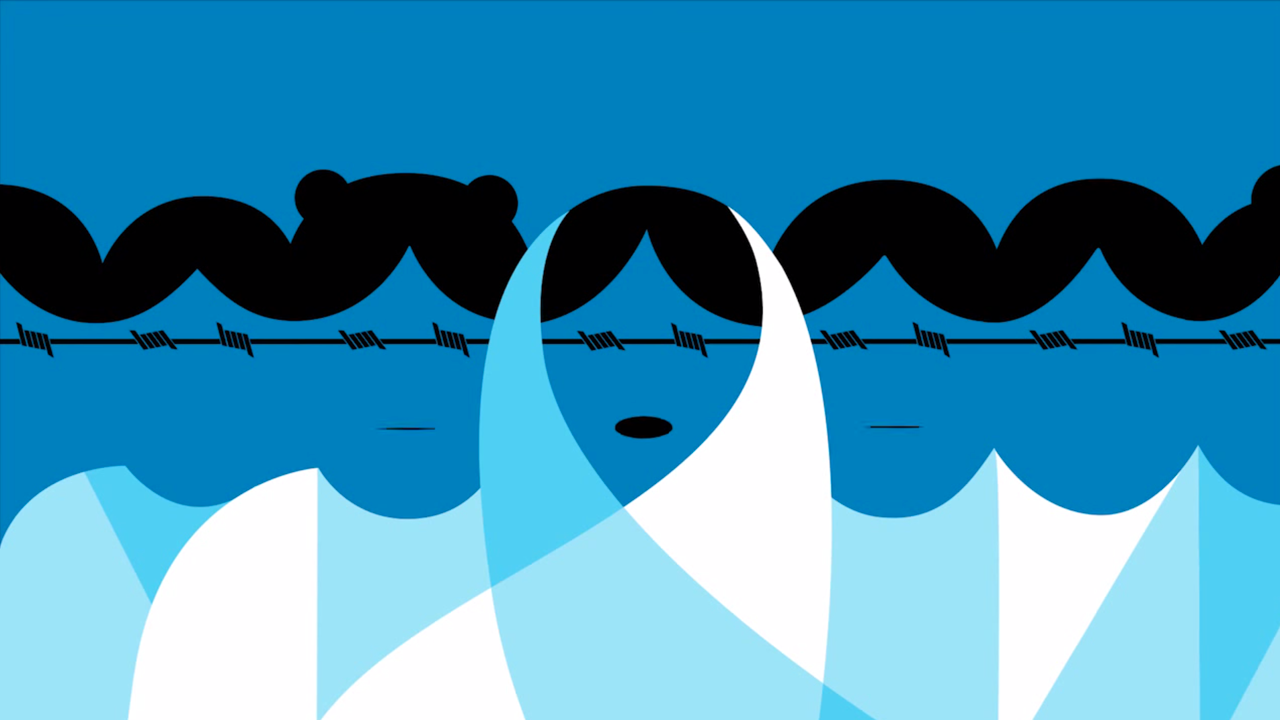 McDonald's apparently had its own plans for Peace Day.

After turning down Burger King's elaborate offer to collaborate on a McWhopper, McDonald's created a 30-second spot—which carries no McDonald's branding—to drive support to the United Nations' World Food Programme.

The spot, "Symbols," created by TBWA\Chiat\Day in New York, is part of the one-day campaign, which is meant to showcase how consumers can make a difference and support refugees and displaced people who are struggling to feed their families.

"If anyone can help an international effort to help feed refugees and the fight against hunger, it's us," Steve Easterbrook said in a statement to USA Today.

The commercial, with a voiceover by Liam Neeson and visuals by graphic artist Noma Bar, is meant to highlight how war and hunger are connected as well as "the magnitude of current needs and how a donation to WFP can make a difference."

McDonald's is donating media in 38 countries for the spot and putting it on all of its social channels. Many of the companies involved have also uploaded the artwork associated with the campaign to their social media pages to boost awareness of the campaign that way.

"The private sector has a significant role to play in ending hunger and promoting peace," Jay Aldous, WFP director of private sector partnerships, said in a statement. "This global effort is a powerful example of brands coming together with one voice to make a tangible impact in the lives of vulnerable people."

The WFP's emergency response fund will use the money raised by this effort to help its most critical operations, like those in Syria, Iraq, South Sudan and Yemen.

Burger King, meanwhile, went ahead with its post-McWhopper plan to partner with four other chains on a Peace Day Burger, available today.

Track Title: "The Promise of Peace"