Brands need to re-evaluate how they talk to modern, independent female consumers 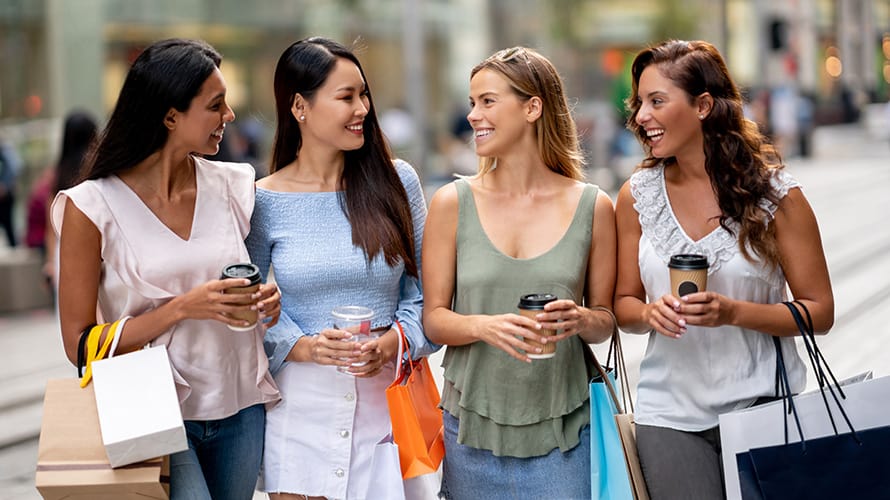 “And as her birthdays crept gradually toward that tragic 30-mark, marriage seemed farther from her life than ever. She was often a bridesmaid, but never a bride.”

Out of context, this reads like a coming-of-age tale for a doomed Jane Austen character. It continues, “That’s the insidious thing about halitosis (unpleasant breath). You, yourself, rarely know when you have it.”

This is a 1930s ad for Listerine, one of many brands whose early marketing strategies rubbed salt into the insecurities of women. During this time, brands lured in single women with promises of better breath, curvier figures, shinier legs and a wealth of assets that would surely attract any respectable man. We’ve come a long way, right? Well, maybe.

Today’s culture is begging for a modern understanding of women as a grassroots groundswell shatters the traditional female ideal. The #MeToo movement has not only sparked a societal sea change, but it’s piqued a swath of sister movements demanding recognition. Women of all ages, races, ethnicities and sexual orientations are raising their hand for inclusion, asking that their tapestry of experiences be woven into the cultural fabric around them.

So how is it 2018 and many marketers still think a single woman is just a married couple who hasn’t happened yet?

The traditional American household has been permanently changing for years. Singledom is no longer that stage in-between adolescence and adulthood. Nearly 60 million households are maintained by unmarried women and unmarried men, and the growth of single women is outpacing men. Following its own trend, the number of women in their 30s and 40s without children continues to rise.

How is it 2018 and many marketers still think a single woman is just a married couple who hasn’t happened yet?

To better understand these trends, we conducted a study that included focus groups and a survey fielded to single men and women. The discrimination of “singlism” is real, particularly for women. Nearly half of the single women we surveyed think they are virtually nonexistent in advertising. When single women are depicted in the media, they’re often portrayed as hypersexualized, desperate or lonely. We’re seeing these outdated stereotypes circulate in perpetuity across advertising and media, and all the while these single ladies are growing into a sizable consumer force.

We predict that single women are a segment that will continue to not only grow in size and value, but will also drive further disruption in traditional categories like those that are already suffering at the hands of the on-demand economy, Amazon and millennials. Marketers must modernize how they define their customer, before they fall too far behind the rapid pace of cultural change.

So how can marketers do a better job of truly understanding their target? Scrutinize where growth will comes from. It’s time to ask, “Who else is there?”

There’s no need to abandon the household CFO, 35–54-year-old married, mother of two and a half kids target. But if your target has always been married women with children, it may be time to think critically about an opportunity to grow share-of-wallet elsewhere.

Our research shows evidence of a confidence gap between single men and single women. Single women are less confident than single men in buying a home, buying a car, negotiating a raise and moving out of the country despite a strong desire to pursue these milestones.

There’s tremendous opportunity to design experiences that help single women take the next step. Travel brands, for example, have much to gain. Though three out of four women say travel is a priority over the next 10 years, only one in four feels comfortable traveling alone.

But pink-washing services won’t be enough; as one woman told us, “My money is green, too. My money is not pink.” When creating experiences for single women, what marketers need to do is evaluate the needs of single women, identify where their brands could be falling short and then create experiences that connect the dots to better serve these women. 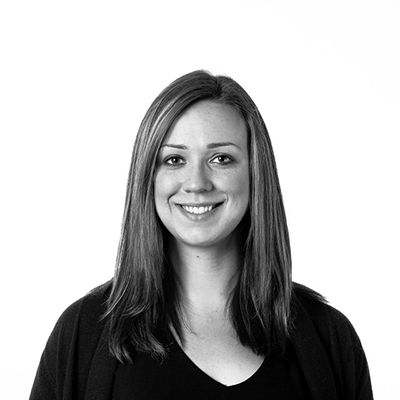