Third consecutive year in the game for fitness-focused Michelob Ultra 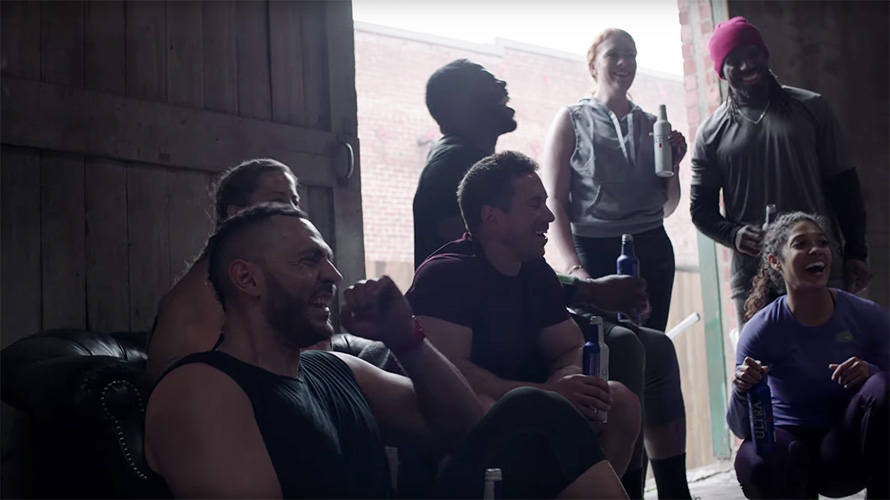 Michelob Ultra will be back at the Super Bowl on Feb. 4, making it the third year in a row that Anheuser-Busch has brought the brand to the Big Game.

Anheuser-Busch has selected Michelob Ultra to join Budweiser, Bud Light and Stella Artois as the brands airing spots during the Big Game, according to a representative for the company who declined to provide further details. It’s unclear when the ads will air, how long they will be or the agencies behind them. Super Bowl ad slots for the game, which will air on NBC, are running north of $5 million.

Michelob Ultra had a 60-second spot in last year’s game that featured the theme song from Cheers along with a message about fitness communities.

By bringing back Michelob Ultra and Stella Artois this year (Stella Artois was last in the game in 2011) A-B InBev is changing pace from recent years where it brought first time advertisers to the Big Game. Last year, A-B InBev brought Busch to the Super Bowl for the first time. In 2015, the company tapped Shock Top for that first time slot.

“Earlier this year, Stella Artois announced a commitment to help Water.org provide 3.5 million people gain access to clean water by 2020, and this Super Bowl commercial will help us achieve our goal ahead of schedule and help change the lives of millions of people,” Stella Artois U.S. vice president, marketing Harry Lewis said in a statement, as previously reported.