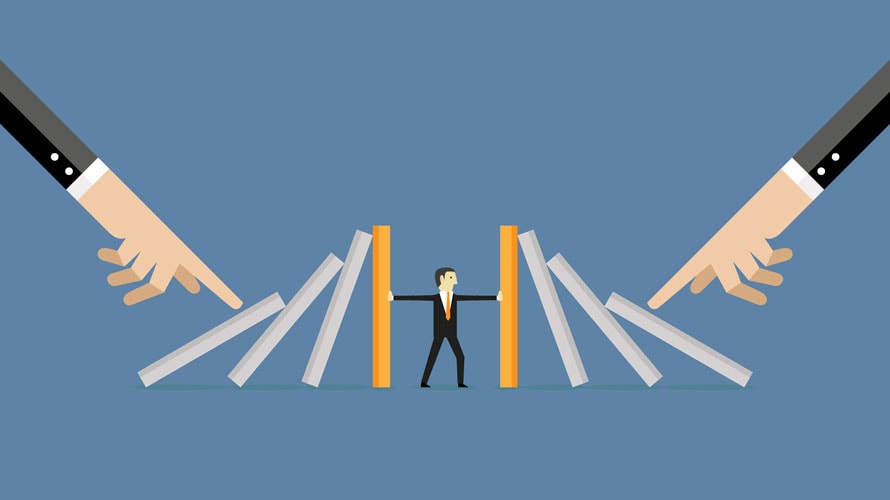 You’d think that with access to a billion-dollar budget and a workforce in the thousands, you could build and maintain a thriving company indefinitely, that the only thing capable of dismounting you from your entrepreneurial throne would be a business bigger than yours.

But, of course, we know that isn’t the case. The truth is that big businesses often die by the hands of their smaller, more agile competitors.

Blockbuster was killed by Redbox, which is now being killed by Hulu and Netflix. Woolworths was killed by the rise of enclosed shopping malls. And Snapchat almost gave Facebook a run for its money.

As it turns out, smaller, more agile startups are one of the biggest threats to the billion-dollar companies of the world. You can’t topple a giant overnight, but if those startup competitors catch attention with their market, grow quickly and resist buyout offers from the rich folks who’re quietly afraid of them, they will have a real chance to become the big business.

Most big businesses die for two very stereotypical reasons: They lose touch with their customer base and they stop innovating.

But why is it almost expected that big businesses will eventually topple into non-existence because of small aggressive competitors?

The truth is that they die because they’ve fallen behind. And to understand why, we have to look at a big company (the biggest, actually) that hasn’t—yet.

Amazon’s success is no secret. With Jeff Bezos now sitting atop the richest-man-in-the-world mountain, Amazon’s market cap soars somewhere above the $1 trillion marker, a peak that no other business has reached.

But this begs a serious question: What makes Amazon such an outlier in the world of billion- and trillion-dollar businesses? Is it that they were the first to leverage online selling as a practical business model, or perhaps it’s because they’re a company that thinks of their customers first?

Among Jeff Bezos’ string of business opinions, there are two threads that stand out the most: a dedication to customer service and consistent innovation. In Jeff Bezos’ mind, those commitments are closely related.

And that might be exactly why they’ve soared well beyond their biggest counterparts, many of which have plateaued and maybe even taken a few steps backward in the last couple of years, such as Apple, Microsoft and even Starbucks.

The truth is, most big businesses die for two very stereotypical reasons: They lose touch with their customer base and they stop innovating.

This happens because managing a business with million-dollar budgets and thousand-person workforces is remarkably difficult. Innovating and offering an exceptional customer experience is even more difficult. Creating a small, passionate startup is much easier.

What is a big business to do?

Are big business owners doomed to repeat the mistakes of other billion-dollar companies?

Amazon is proof that this isn’t the case. You can be big, and you can innovate; you can be big and offer exceptional customer service.

This can be done by focusing less on the glitz of your product and/or service and more on the quality of that product and the demands of your market. Spending your time building a product that doesn’t even need customer service because it works so well, but instead uses a customer service team that solves problems quickly when something goes wrong also helps. And, finally, accepting the fact that your business only survives so long as it stays relevant to the people it serves.

With that, you’ll build a big business that runs like a small one that other small companies won’t be able to compete with. 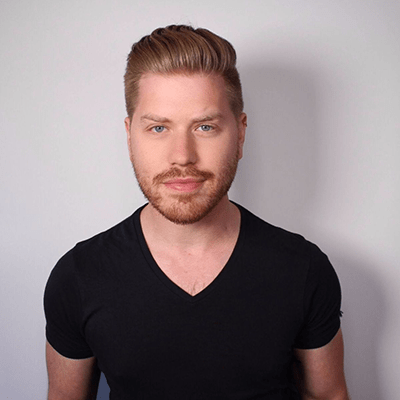 Troy Osinoff is the co-founder of Juice.