The actress will star in the brand's 2019 spot 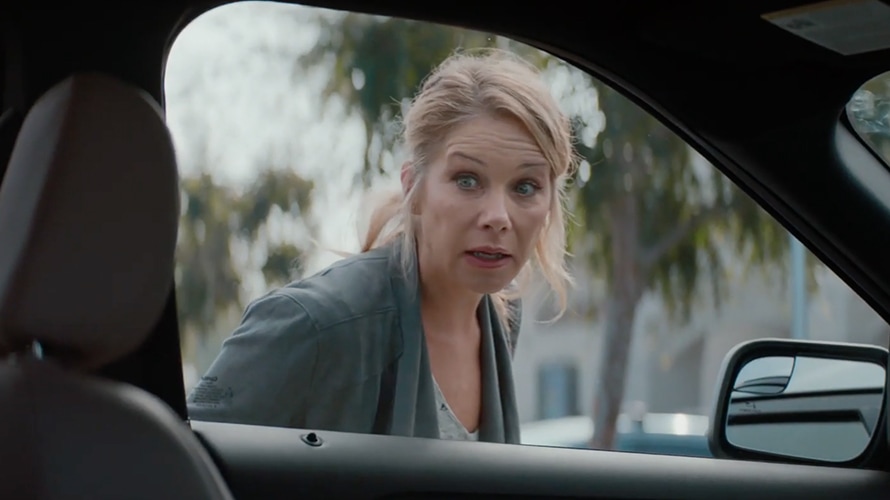 Christina Applegate gets locked out of her car by a mysterious figure.
M&Ms
Share
By Katie Richards
|
January 22, 2019
Share

M&M’s has big plans for its Super Bowl ad this year. The brand released a 15-second teaser, titled “Lock Game,” today and shared that actress Christina Applegate will star in the 30-second spot.

In the teaser, Applegate has just finished some shopping and walks up to the driver’s side of her car. As soon as she grabs for the door handle, the car door locks from the inside. An unknown character inside the car continues to lock and unlock the door, which drives Applegate absolutely insane. Who is inside the car causing all the madness? The brand likely won’t share that information until it releases the full ad (set to air on Feb. 3 during the Big Game broadcast on CBS).

“The story was so relatable. Pair that with the opportunity to work with M&M’S and it was the right fit to take on my first Super Bowl ad,” said Applegate. “We had fun and a lot of laughs creating this look at a situation so many of us have gone through, while bringing a bit of an unexpected twist to it. The audience is going to be entertained and a little surprised.”

BBDO New York is working with M&M’s on the creative.

The brand also tapped a big celebrity name last year, working with actor Danny DeVito on a humorous 30-second spot that saw DeVito playing the role of a red M&M. This year seems like it will take another comedic approach, but the brand did not share any other details about the spot at this time.