Ad will run in Green Bay, nationally after the game 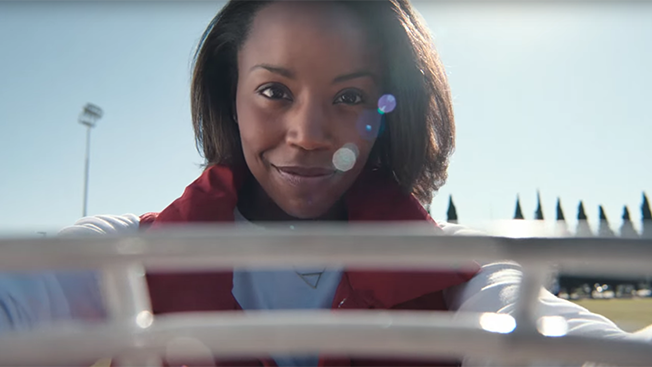 Campbell's Chunky Soup wants all the football moms out there to know they're appreciated. Without them, those players taking the field Sunday wouldn't be where they are today.

The 30-second spot, created by RAIN in New York, has been live online for a few weeks leading up to the Super Bowl, and it's already racked up 1.3 million views. "This One's for Mom" will run regionally in Green Bay, Wis., where the final scene, in which Green Bay Packers head onto the field, should play well. The spot will run nationally after the game.

The message of the ad is that moms play a central role in players' lives, from their first peewee game through college and the NFL. The spot is shot from the perspective of the son on the field, so while we never see the boy, we continue to see his mom supporting him, rain or shine, from the sidelines.

While it feels slightly predictable, the Campbell's ad is bound to tug at a few heartstrings and get a few moms reaching for the tissues.

As the official soup sponsor of the NFL and second-longest NFL sponsor behind Visa, Campbell's has previously run campaigns featuring football players. A past campaign featured NFL players, including Donovan McNabb, and their moms.