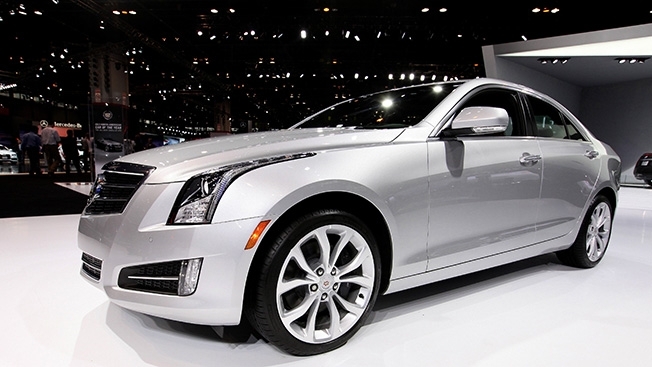 Interpublic Group's reeingineering of how its agencies handle Cadillac's creative business was short-lived.

Account revenue is estimated at $20 million. Cadillac is also a big media spender. In the U.S. alone last year, the brand spent $380 million in media, up from more than $326 million in 2012, according to Kantar Media. Spending in the first half of this year exceeded $221 million.

In a statement, new Cadillac chief marketing officer Uwe Ellinghaus said the move was  "designed to accelerate the global expansion and elevation of Cadillac into a truly global luxury brand." Ellinghaus, a former evp of marketing and sales at Montblanc International in Hamburg, Germany, joined Cadillac in January.

Lowe, which was part of an IPG team that had handled the business since the summer of 2013, declined to comment. Publicis global CEO Arthur Sadoun, meanwhile, trumpeted the win internally in an email to staffers, saying, "This is a turning point in our recent history."

The win, Sadoun added, "represents the opportunity to be associated with the rebirth of one of the most iconic brands in the world, one which will prove to be an incredibly audacious client."