The finish line is hers alone 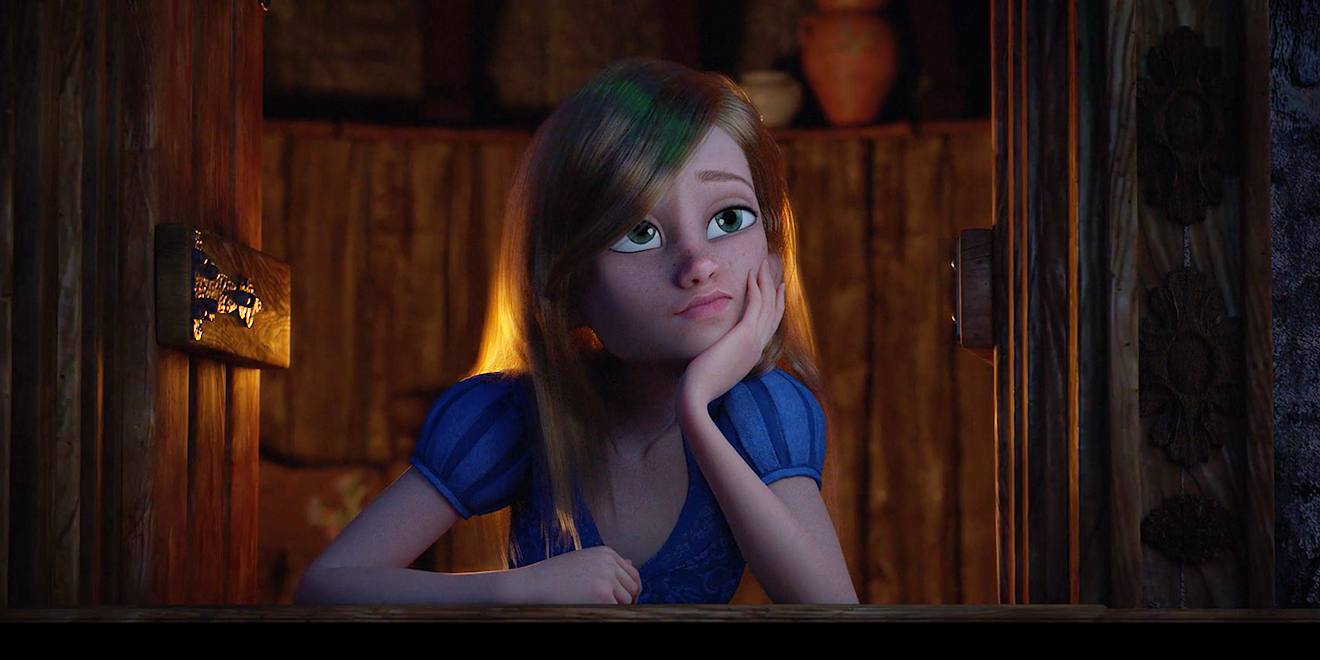 There are many ways to respond to #MeToo. Who’d have guessed, though, that one way would be #EverAfter?

The phrase “happily ever after,” typically used to finish a stock fairy tale, is adapted in Audi Spain’s animated short film “Ever After.” In it, a little girl slips into bed as her father reads her favorite bedtime story.

In form, it’s no different from Disney’s classic spiels of yore: You’ve got a girl in a tower, watching the lights of a palace party from afar. A fairy godmother turns a pumpkin into a carriage. But when the girl asks, “It had lots of horses, right?”, that’s the first clue that, whatever’s written in the book, her imagination is driving down another lane entirely.

Check out the short film here:

While Dad goes on telling the same old story—that of a ball, and of a prince who meets eyes with a timid would-be princess—the little girl in the 3-D animated spot sees a punchier heroine, who meets the man’s eye without so much as a flinch. When Dad narrates the dancing that ensues, what she sees is a race … with only herself and the prince vying for the finish line.

It ends when the clock strikes midnight, when Dad kisses his sleeping daughter goodnight and slips out of the room, which is plastered in photos of cars. Perhaps he (or Santa?) knows her better than the story lets on: Nestled under the Christmas tree is a tiny Audi, whose lights flash like a wink before the tale comes to its end.

The film was inspired by Michèle Mouton, an Audi driver and the first woman to win a race in 1981’s World Rally Championship.

“’Ever After’ is based on a true story—the story of my life,” Mouton reveals in a behind-the-scenes video. She was just 30 years old when she won the Rally at San Remo. The girl’s “carriage” is itself a tribute—its plate reads MM1981. 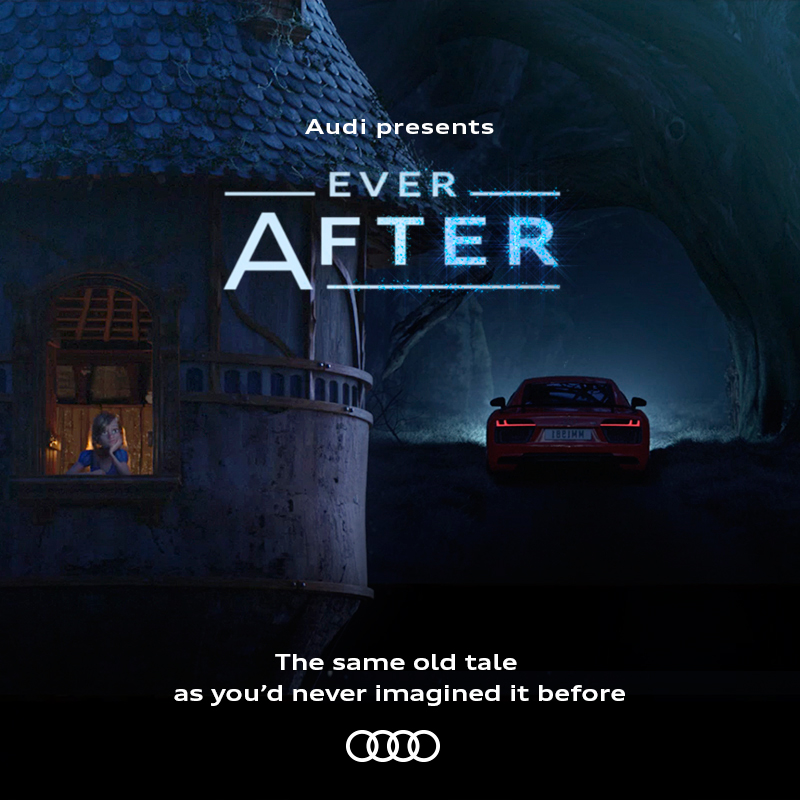 “Everyone said winning there made you the king or queen of the competition,” Mouton recalls. “It was my first year in the World Rally Championship, but all eyes were on me: I was the only woman competing in a man’s sport. That’s why nobody expected me to win.”

The charm in “Ever After” lies in its subtlety. Instead of actively subverting a fairy tale, Audi depicts a young Mouton-esque heroine doing what many girls do, given the will and a little encouragement: They consume the thing made for girls, then imagine something else entirely.

“It seemed crazy … but not to the Audi team or to my father,” Mouton continues, returning to the Championship. “He was the first person who believed in me, the first person to tell me there were no forests, wolves or charming princes to stop me being what I wanted to be. He bought me my first car, and that’s why I’ll be grateful forever.”

At the end of the behind-the-scenes video, Audi reveals it is dedicated to Pierre Mouton, “and all the fathers and mothers that help change a story.”

“Ever After” was an all-Spanish production, with characters given life by animation studio post23 and Sr. Alce Films. Fernando Trullols Santiago directed the live action scenes. Jesús Díaz composed the soundtrack, performed by over 50 musicians from the Budapest Symphony Orchestra. If you listen closely, you’ll hear strains of “Once Upon a Dream,” the ballroom music from Disney’s Sleeping Beauty.

This time last year, Audi Spain released “The Doll that Chose to Drive,” another ad that took pink-smothered gender norms and flattened them under “lots of horses.” That ad won two Grand Prizes at the El Sol Festival, as well as the CdeC Grand Prize and the Efficacia Grand Prize, not to mention 40 other awards.