Ad of the Day: This Powerful Campaign Has Answers for Parents Googling ‘Down Syndrome’

The genetic disorder, explained by those who have it 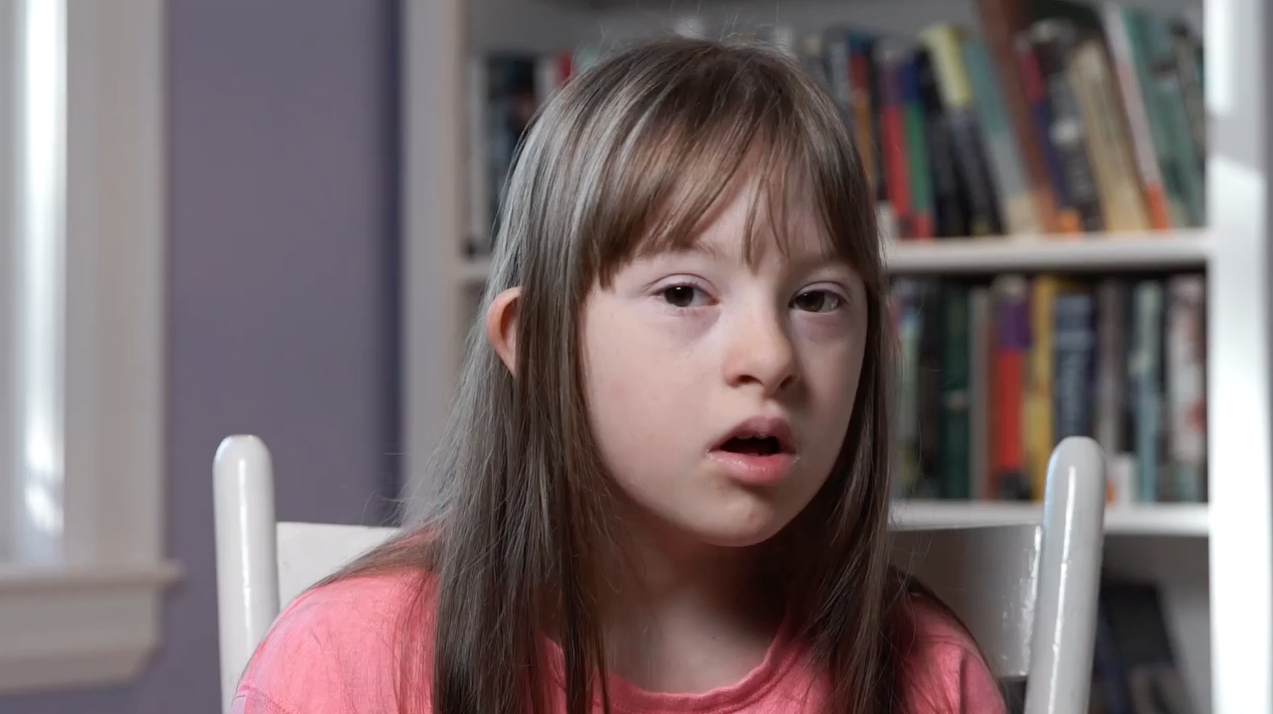 A powerful new Canadian ad campaign presents the most commonly Googled questions about Down syndrome—and has people living with Down syndrome answer them in a collection of some 40 videos.

Titled "Down Syndrome Answers," the series covers everything from physical and intellectual development to the cause of the condition and life expectancy of those who have it.

Overall, the clips proceed to explain—and illustrate—how people with Down syndrome can ride bicycles, read, play sports, hold down a job, cook, drive and do much more—even if those things might, in some cases, take longer to learn.

The nonprofit Canadian Down Syndrome Society created the ads with agency FCB Canada largely to help parents who are seeking information after learning their unborn child has been diagnosed with the genetic anomaly. Naturally, the clips will pop up whenever someone Googles those questions.

Even for viewers who aren't expecting a child with Down syndrome—or in the terrible position of weighing whether or not to continue a pregnancy on account of it—the videos are more than worth the few minutes it takes to browse through them. They offer a simple, humanizing and often heartwarming window into a population that's largely underrepresented in mass media, and often misunderstood.

This week is Canadian Down Syndrome Awareness Week. One in 781 children born in Canada have Down syndrome. One in 691 children born in the U.S. have it. Most cases are caused by an extra chromosome in the 21st pair of the DNA sequence, originating in an abnormal cell division in an egg or sperm before or during the early stages of fetal development. It is not inherited, and cannot be cured, but speech and physical therapy can help with developmental disabilities.

"The majority of prospective parents know very little about Down syndrome," says Kirk Crowther, national executive director at the Canadian Down Syndrome Society. "Doctors do their best, and there are lots of websites offering the medical perspective, but they typically use very clinical terms that don't capture the emotional and human side of the Down syndrome story. We wanted to change that with 'Down Syndrome Answers.' "

Adds Nancy Crimi-Lamanna, chief creative officer at FCB Canada, "When parents get a diagnosis, they always have questions even after speaking with their doctor. At that point, they inevitably turn to Google looking for answers. When we met with CDSS, we realized that people with Down syndrome are most qualified to provide those answers, but without a good search strategy, there's no guarantee people will find them."

Continues Jeff Hilts, also chief creative officer at the agency: "Just by casting real people with Down syndrome, we start to dispel some misconceptions about the developmental disability. But what will really make this campaign effective is ensuring people find the videos first when they turn to Google looking for answers."