Ad of the Day: Bret Easton Ellis Directed a Delightfully Debauched Film for the Paris Opera 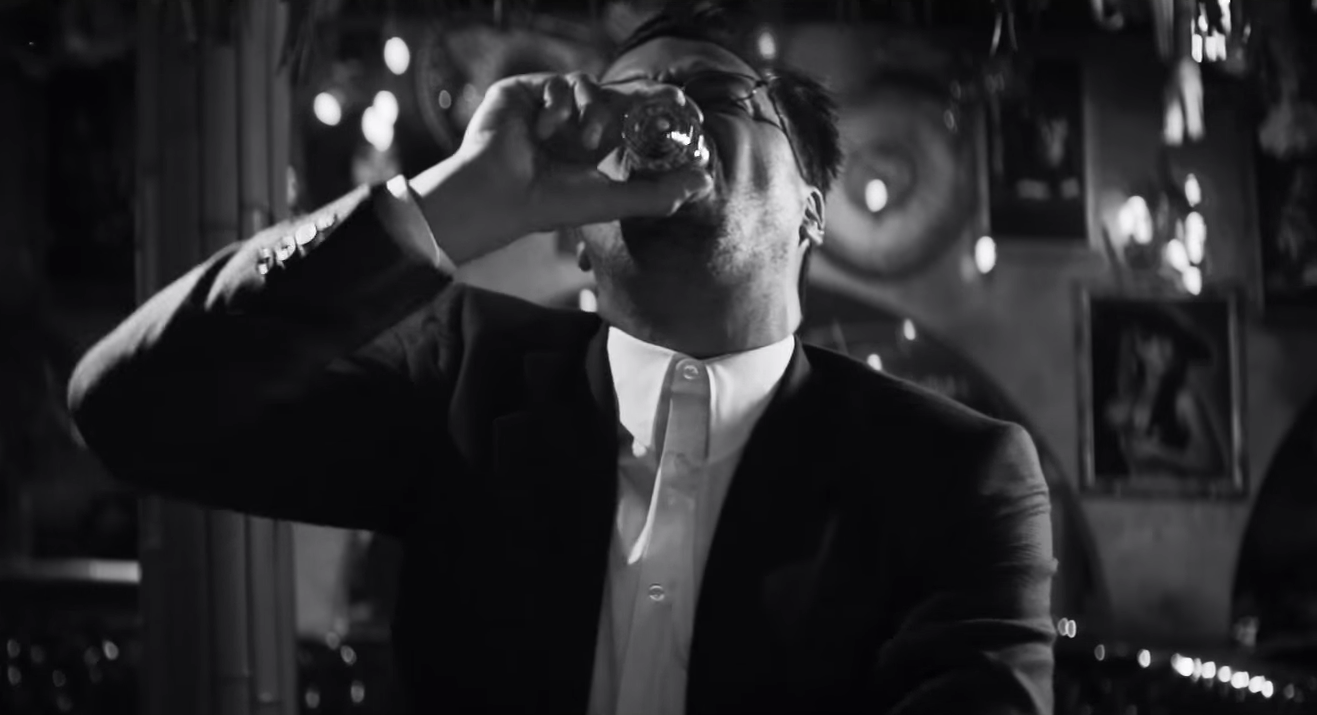 It's hard to make "high art" like the opera feel relevant to a younger, more fast-moving and mobile audience. But that hasn't stopped the Opera of Paris from trying.

Last year it launched 3e Scène ("Third Stage"), an online destination dedicated to artistic experimentation and packed with original content by known creators. Its latest creation for that platform is "Figaro," directed by none other than Bret Easton Ellis—still probably best known for giving us American Psycho.

Set to music from "The Barber of Seville," actor Philip Rhys plays a painstakingly dressed and pomaded opera singer, who comes to the studio to audition or rehearse … only to find he's lost his voice. The devastated singer coughs, mortified, and is excused. As he runs out, he dejectedly pops a cigarette in his mouth and kicks off an epic, sleepless night.

There's drinking, piles of glamorous friends, naughty nods to threesomes in a bathtub, an attempted car heist and a near-miss gunfight. Disheveled, blood-stained, tousled and nonchalant, Rhys swaggers back into the studio at sun-up and absolutely kills it (with help from the vocal talents of a real opera singer, Piotr Kumon)—before attacking one of the surveyors with a rabid kiss.

"I was very flattered to be approached by the Paris Opera, and surprised that they gave me so much freedom," Ellis said in a statement. "I wanted to do something slightly humorous and to play with the film medium against an opera track. I don't think it's very dissimilar thematically from what I'm usually attracted to—there's a bit of decadence at play here, but the film doesn't take itself too seriously. There was an energy on the set that was infectious and funny, and hopefully you can get that from watching Figaro."

It's probably too easy to compare "Figaro" to American Psycho. But the desperation and emotional instability that laced Patrick Bateman's excesses can be vividly felt here, too. In another director's hands, it could easily have been a gratuitous Gossip Girl party scene about the wasteful play of the bored rich (a category into which the opera often falls).

Instead, "Figaro" does a handy job of conveying the comedic aspects of "The Barber of Seville" while illustrating the dramatic highs and lows that make opera so gripping. Entertainment has changed, but people haven't all that much, and it's worth taking advantage of the fact that opera—with its high-stakes emotional journeys about the triumph of passion (usually with consequences)—is now accessible to so many kinds of people, which hasn't always been the case.

For many, the death of classical art is just a natural evolution. But before we let it go, it's worth considering the cultural role it plays, even when we don't always recognize it.

Last year, with help from agency Artplan, the Brazilian Symphony Orchestra created an app that interacted with the TV broadcast of Popeye—it's still on!—to show kids how symphonies contribute to the action … which yielded a 60 percent rise in kids' attendance. (Of course, Amazon's Mozart in the Jungle also represents—and deals with in its plot—the death-rattle-muffling attempts to keep classical musical alive for a new generation.)

And if kids can see the cool in chamber music, you can watch "The Barber of Seville."

Production Company: The Devil You Know