With New PSAs, Tarana Burke Seeks to Build the Next Chapters of #MeToo’s Future

Work from Deutsch puts focus back on survivors 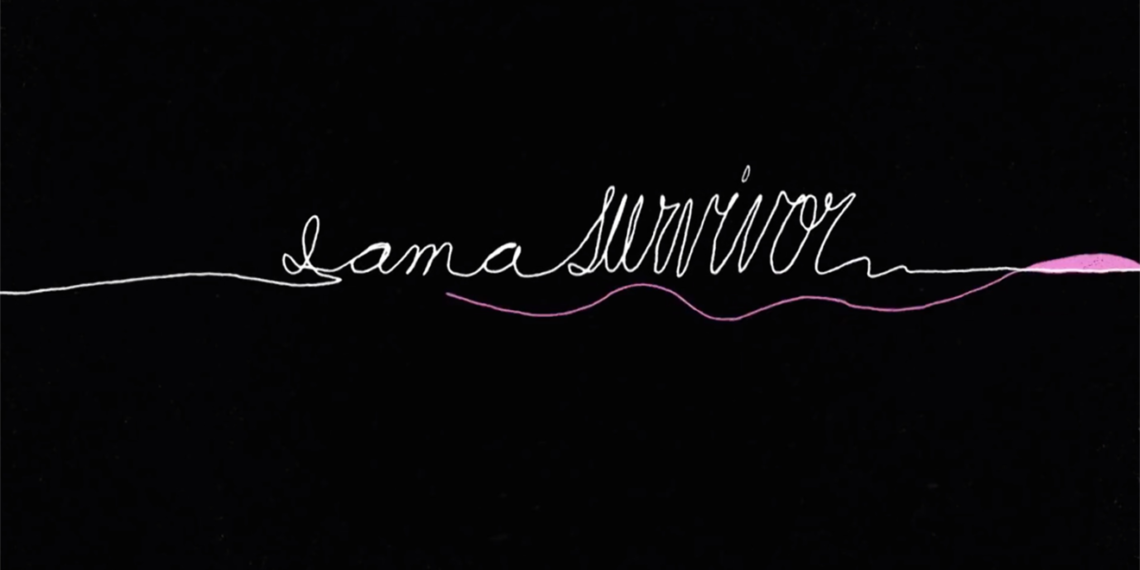 In October 2017, actor Alyssa Milano’s use of #MeToo on Twitter to draw attention to sexual assault and harassment took the movement, started by activist Tarana Burke in 2006, into the wider public consciousness. While the sheer volume of activity was a positive in many ways, much of the discussion and news focused on the accused—particularly producer Harvey Weinstein—as opposed to the experiences of the victims and the effects on their own lives.

“The [#MeToo] hashtag was a mechanism for people to understand what the movement was, and it was propelled by these famous women who were brave enough to tell their stories,” said Burke, founder and chief strategist at Girls for Gender Equity and founder of the #MeToo movement. “What brought it to our attention was Hollywood, but the broader mission and vision, [and] especially the needs of [survivors], have been misrepresented.”

Last month, four powerful PSAs created by Deutsch Los Angeles, with the help of Burke and her team, were launched to put the spotlight back on the core mission of the movement: to hear the stories of those affected and offer support. The animated films debuted privately with HBO at the Sundance Film Festival and featured the testimonies of actor Terry Crews, Emily Waters, Daniela Contreras and an anonymous survivor.

While the words and creative execution are undoubtedly powerful, to Burke, the most crucial element in each is intersectionality. Each person highlighted in the PSA series was chosen to illustrate more nuance in the discussion of sexual violence.

Burke says that Crews “represents an adult male who was sexually assaulted and came forward. But he also represents a bystander and an ally … and we like to talk about how men can be allies and be helpful, but that framing doesn’t acknowledge that men are survivors as well. What he did [in speaking out] was brave and put him in a vulnerable position, because he felt such empathy for women.”

Waters, according to Burke, goes back to #MeToo’s roots. “Our work started with black and brown girls,” she said. “It was important to have Emily’s story not just because she’s a young black girl, but [because] her story talks about the intersection of intimate partner and sexual violence.”

The story of Contreras, who speaks Spanish, focuses on the issue of immigration and how sexual violence can impact people seeking a new life in the United States. “We don’t look at the faces of immigrants and the layers of challenges they ensure coming to this country where they don’t speak the language and are just trying to survive,” noted Burke.

Finally, the PSA featuring an anonymous story puts the spotlight on male survivors. “There’s just too little conversation about men as survivors of childhood sexual abuse,” said Burke. “Having a queer black man talk candidly about his experiences was hard, to say the least. But [his story is] so important—and we’ve received a lot of feedback [on this video].”

Deutsch decided that animation would make a more meaningful impact than typical first-person, on-camera PSAs. Indeed, when watching each ad, the voices and animation don’t crash into each other, and the stories (and requisite hope in each) are not lost. “Creatively, it’s genius,” said Burke. “We’re used to solemn-looking [PSAs], but you hear the voices … every inflection … and you can feel the emotion. You get more connected to what they’re saying because they’re not looking in your face.”

But, more importantly, Burke feels that Deutsch really understood the mission of the ads after she spoke at the agency and received feedback from people in attendance, especially Deutsch group account director Montse Barrena, who sought out Burke after her talk to share how much it meant to her and the agency.