He had his shot, and he took it 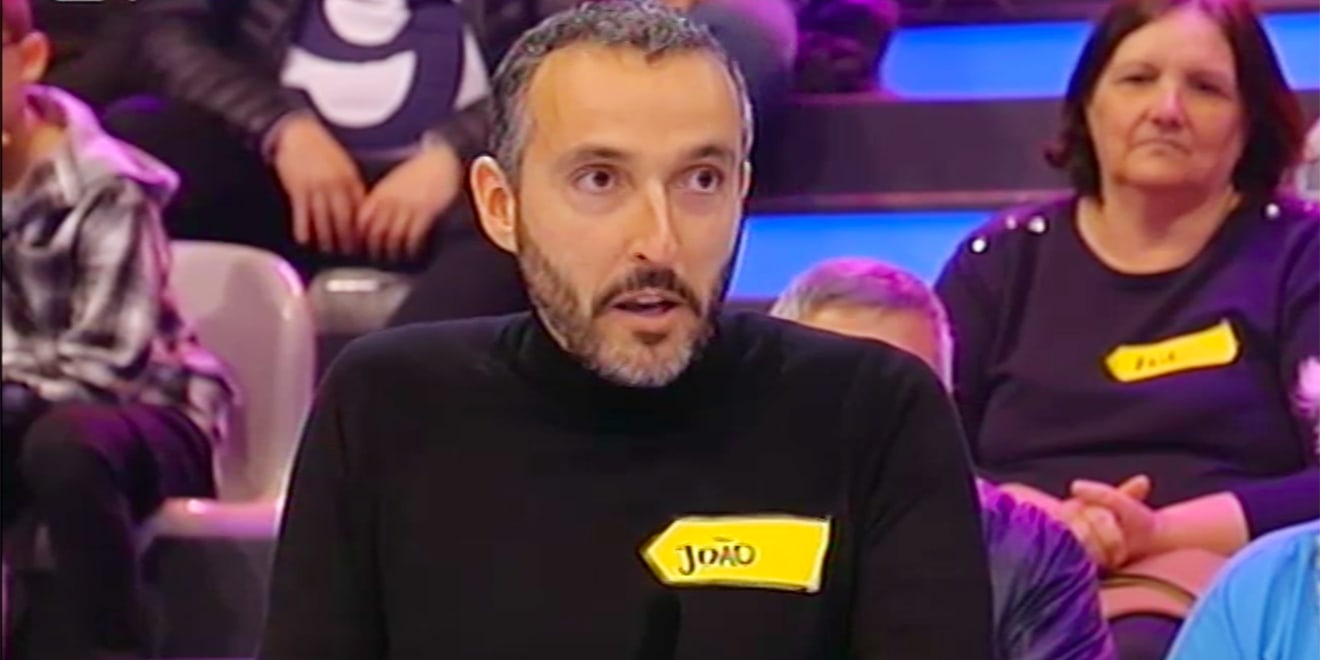 When you launch a new agency, one of the most pressing and difficult tasks is attracting interest from big potential clients.

Well here’s one way to do it, as long as you don’t mind upsetting your grandmother in the process.

João Ribeiro, co-founder and managing partner of new agency Stream and Tough Guy in Lisbon, recently had a chance to appear on Portugal’s version of iconic game show The Price Is Right.

When they “come on down” to compete, guests are given the opportunity to call out friends or loved ones who might be watching. But Ribeiro cleverly used his airtime to shout out some high-value potential clients instead. Here’s a quick case study of how it all went down:

“My grandmother got upset because I sent my best to prospective clients and not her,” Ribeiro tells Adweek.

But other than needing to smooth over some family friction, Ribeiro’s subversive stunt proved pretty effective at generating interest in the agency.

“We got tons of positive feedback,” says agency co-founder and creative partner Miguel Durão. “Although we were targeting specific clients, we were pleased to find out that the stunt spread across marketing leads from many other brands. We ended up getting quite a few promising meetings out of it.”

The agency says it eventually was assigned three projects that originated with the on-air stunt—and, even if they hadn’t, Ribeiro at least won a TV and a nice set of sheets.

The agency’s name, Stream and Tough Guy, is based on English translations of the co-founders’ names, with Ribeiro roughly translating to “stream” and Durão to “tough guy.”

“We were debating if the agency should have a Portuguese name or an English one,” Durão says. “So in a way, we decided for both.”