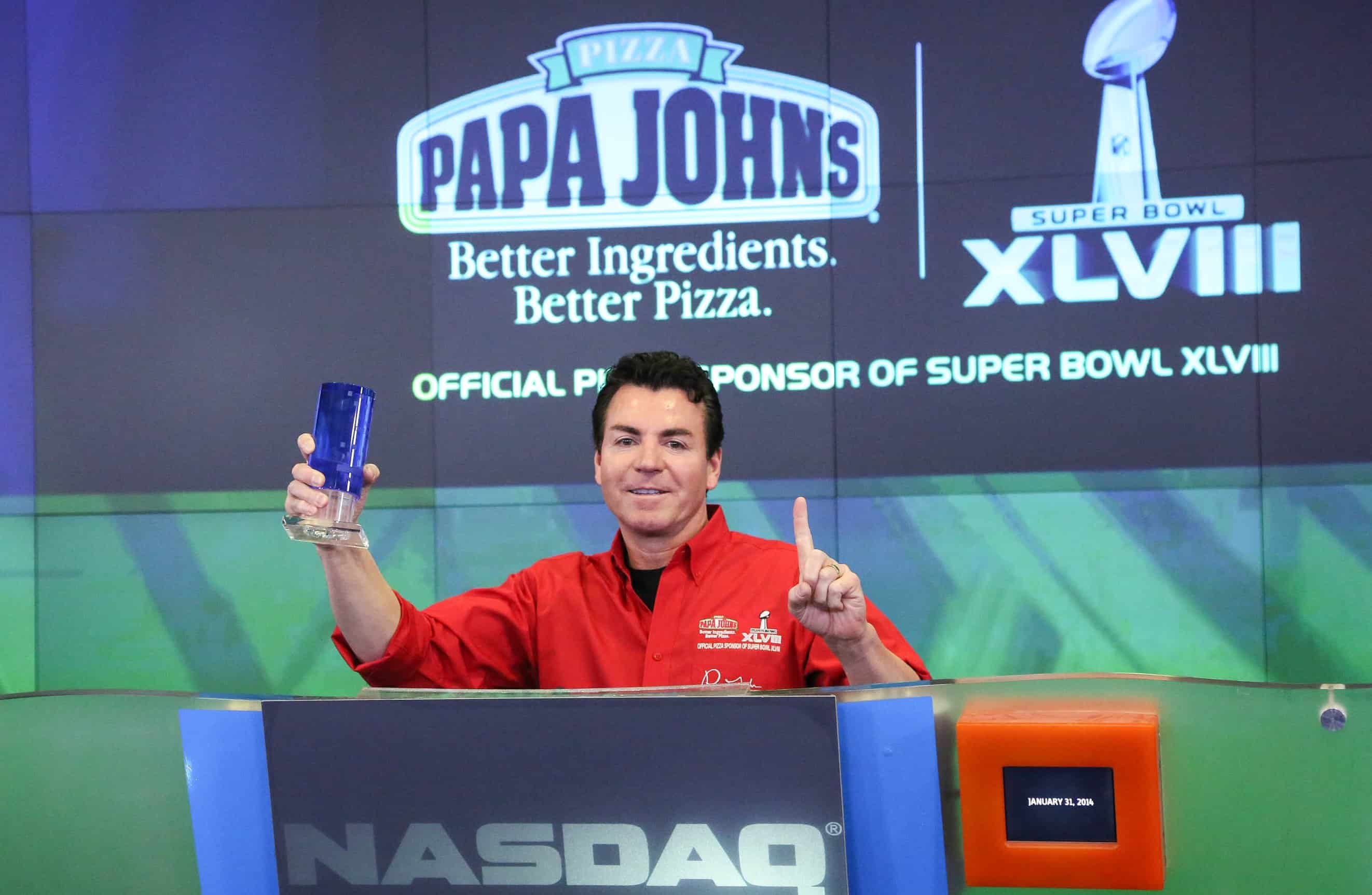 The chain formed a special committee to address its relationship with Schnatter.
Getty Images
Share
By Patrick Coffee
|
July 16, 2018
Share

Today, Papa John’s announced additional steps to distance itself from founder John Schnatter after he confirmed last week that he had used the N-word and made other racially insensitive statements during a May conference call.

Specifically, the company brought on legal counsel and convened a special committee of the board of directors to “evaluate and take action with respect to all of the company’s relationships and arrangements with John H. Schnatter.” It then terminated both the contract that allowed Schnatter to use office space in the brand’s Louisville, Ky., headquarters and the “Founder Agreement” that established him as the chain’s official advertising and brand spokesperson.

Forbes broke the news of the call, and Schnatter, who stepped down as CEO in January, later confirmed it.

On Friday, Schnatter used a conversation with a local radio host to double down on claims that the pizza chain’s now former ad agency Laundry Service had “pressured” him into the conversation, which occurred during a call to help avoid self-created PR problems like the one that stemmed from Schnatter’s November 2017 comments criticizing NFL players who knelt during the national anthem to protest police brutality and racial inequality.

"Believe it or not, Terry, the agency was promoting that vocabulary. ... they pushed me, and it upset me."
Papa John's founder John Schnatter, discussing former AOR Laundry Service

Schnatter made his first public comments since the incident on the call with Terry Meiners of NewsRadio 840 WHAS. Schnatter described himself as “distraught” and said, “We don’t condone racism in anyway,” adding, “regardless of the context, you just can’t use that kind of vocabulary.”

He then implied his words may have been “misconstrued” before stating that the agency was responsible for starting the offending conversation.

“Believe it or not, Terry, the agency was promoting that vocabulary,” he said, referring to Laundry Service. “I made it real clear: Listen, we’re not gonna go there. We’re not gonna talk about this. But they pushed me, and it upset me.”

“I said, ‘Listen, other people have used that word. But I don’t and will not use that word, and people at Papa John’s won’t use that,'” Schnatter said before asserting that unnamed Laundry Service staff members “actually wanted to get into that vocabulary” and adding, “I said absolutely not.”

While Schnatter acknowledged his own responsibility, he also said the part of the conversation in which he told those present that he would never use the N-word due to his upbringing had not been reported in the Forbes story.

“Shame on me for even bringing it up,” he said.

Meiners repeatedly asked whether Schnatter believed he had been “duped” by the agency or others running the training session. “I don’t think they were near[ly] as sensitive to this as I was,” he said, implying that someone at the agency had leaked news of the call to Forbes due to dissatisfaction with the company.

Later in the conversation, Schnatter said, “It wasn’t what I said that caused the problem; it was the tone in which I said it.”

In another interview conducted on the same day, Schnatter also claimed that the agency had attempted to “extort” the company by demanding $6 million in order to “make [the story] go away.”

A Laundry Service spokesperson declined to comment for this story. A Papa John’s representative did not elaborate beyond the statement released this morning confirming that Schnatter is no longer spokesperson and won’t use the offices anymore.

The day before news of the controversy broke, Laundry Service acknowledged it had parted ways with founder and CEO Jason Stein in addition to a round of layoffs that, by one estimate, affected 60 or more employees.