It takes a look at a prevalent problem 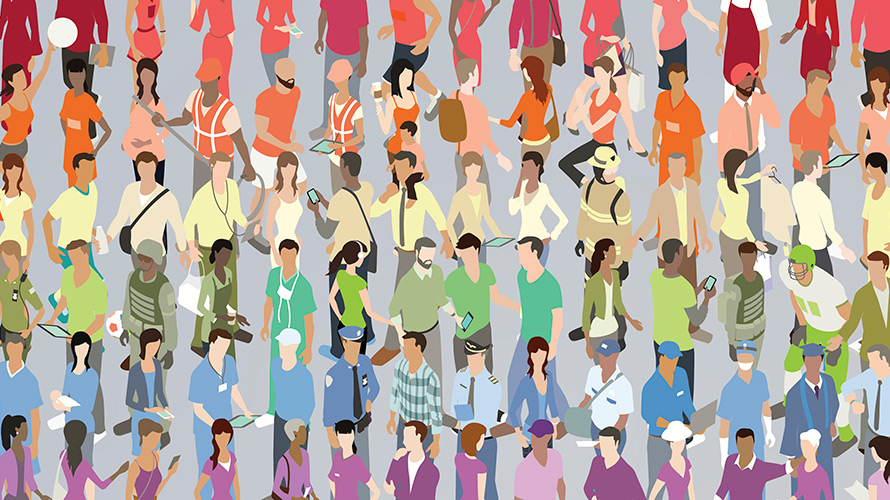 People of color cited a lack of tools and training as a barrier to advancements.
Getty Images
Share
By Erik Oster
|
November 2, 2017
Share

Among the more noteworthy findings, Adobe principal designer Khoi Vinh said, was “how resounding the numbers were in terms of underrepresented minorities describing lack of access, seeing themselves reflected in the workplace.”

Women in the industry face their own barriers. Sixty-two percent of women agreed that “There are many people like me in leadership roles” at the agencies they’ve worked for or freelanced for, compared with 73 percent of men. A full 23 percent of female respondents felt their gender would hamper future success, compared to 14 percent of men.

“As a black woman, I am very confident that I do not have an equal opportunity to reach my goals,” American Institute of Graphic Arts (AIGA) diversity task force chair Jacinda Walker told Adobe in response to the qualitative survey.

“I think it is an advantage to be a man in this industry,” admitted Swift executive creative director Rick Albano. “There are certain cases where you’re like, ‘Wow, he’s listening harder to the guy.'”

There are some reasons to be hopeful, however. At the very least, there seems to be widespread consensus that increased diversity is beneficial.

“By and large, everyone believed diversity is important and valuable,” Vinh said. “Diverse forces you to create better products, better outcomes. We should all be moving towards this. We were reassured that creatives generally do want to push for a more diverse, inclusive industry and equity for everybody.”

Eighty-seven percent of respondents agreed that “A diverse workforce should be a priority for the creative industry,” and 90 percent agreed that “A more diverse workforce is only effective when everyone feels included.” Seventy-six percent of respondents said they “will avoid working for/with a company that they believe does not take diversity seriously.”

Support for diversity as a top priority was strongest among millenial participants, with 44 percent of millenials agreeing that it was “a significant priority,” compared with just 32 percent of baby boomers and 38 percent of Gen X respondents.

Creatives don’t seem as convinced, however, that the industry actually is improving. Just 54 percent responded that the industry was “getting better compared to five years ago,” while seven percent actually said it was getting worse.

“We look at this report as the first step in a longer campaign to start helping figure out how we can positively impact the overall numbers and the stories of everyone involved,” he said. “We view this as part of our own process of understanding the problem … It’s going to directly inform some of the things that we’re thinking about in how we can best deploy our resources, our brand, our staff, our customers.”

“At a minimum we hope that the study itself can be a conversation starter,” he added.