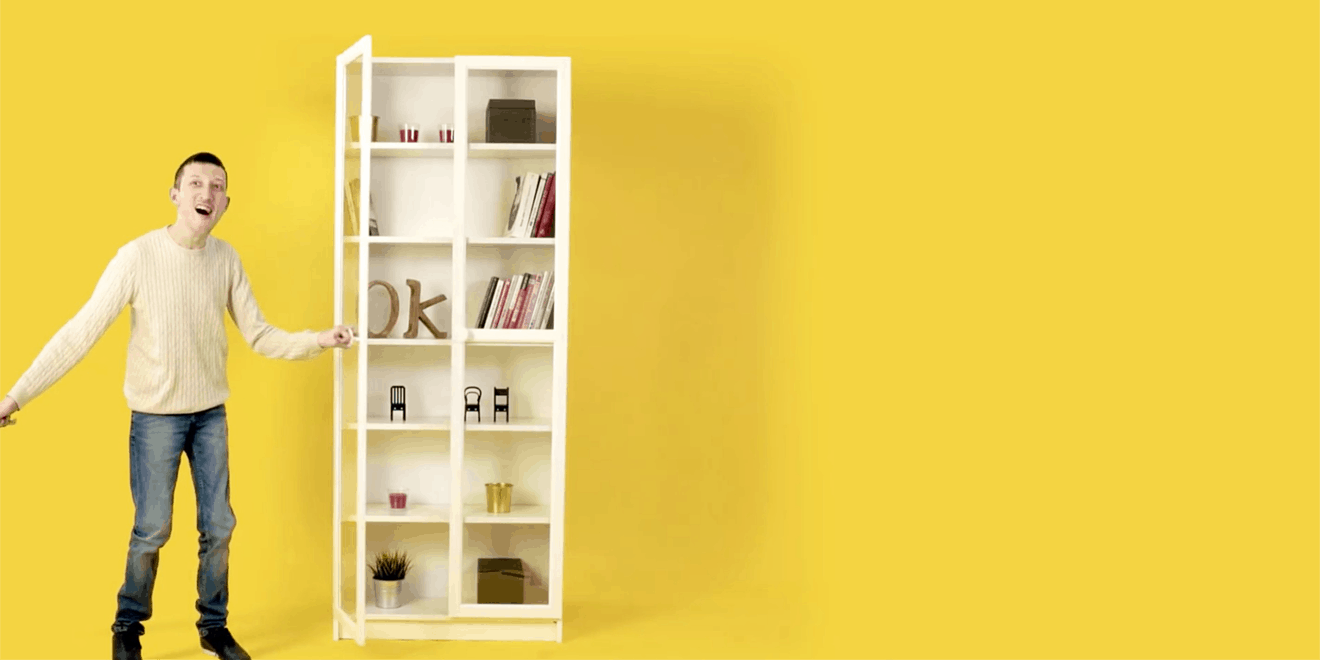 CANNES, France—McCann and McCann Health got off to a fast start at the Cannes Lions, winning Grand Prix Lions for projects from Israel and China, respectively.

In the Health and Wellness category, an accessibility project for Ikea from McCann Tel Aviv called “ThisAbles” emerged as the winner, while in Pharma, “Breath of Life,” a smartphone-enabled diagnostic application created by McCann Health Shanghai came out on top. Despite the wins, no Health Grand Prix for Good, supported by the U.N. Foundation, was awarded this year.

In the Health and Wellness category, U.S. entrants managed to win two silver and two bronze Lions. Of the five golds awarded, the United Kingdon won two (one for the widely-tipped “Viva La Vulva” for Libresse), Israel won two (both for the Ikea work in different mediums) and France won one.

Overall, in Pharma, only 11 total Lions were awarded, with Area 23 (part of FCB’s Health Network) winning gold for the U.S. and the Grand Prix-winning project from McCann Health China winning the other.

Health and Wellness jury president Shaheed Peera, executive creative director, Publicis LifeBrands, noted that the standard of work overall in the category was strong and that looking at over 1,200 pieces of work of that caliber made for some difficult decision-making. Additionally, something like the Ikea project, which began as an idea from an employee with cerebral palsy at McCann Tel Aviv who adapted 13 existing Ikea products to make them easier to use for people of varying abilities, could have been an outlier in the past.

“We could have never imagined Ikea being in a health and wellness show,” he said. “There’s a lack of hope for a lot of people. Imagine what that feels like if you’re the most marginalized set of people. [Now there are] major brands who are plugging that gap and normalizing their products and experiences. [The Ikea project] is the power of what we do and the power of health and brands plugging that gap of hope we desperately need in the world.” 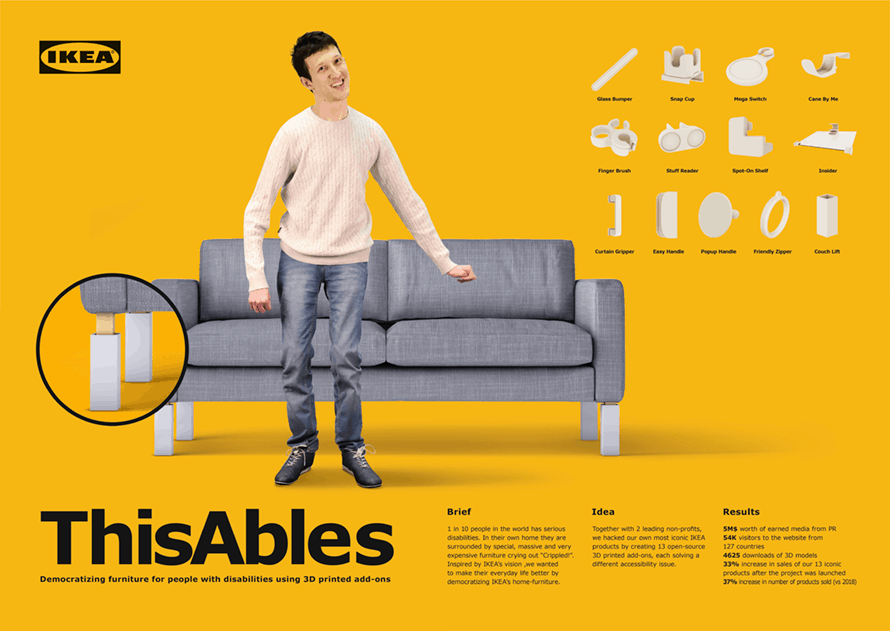 For her part, Pharma jury president Robin Shapiro, global president of TBWA\WorldHealth, noted some key trends overall: There is more “creativity with a conscious,” less emphasis on traditional campaigns and more on experiences and a keener eye in craft and overall inclusiveness.

The problem being solved by Grand Prix winner, “Breath of Life” for GlaxoSmithKline, is chronic obstructive pulmonary disease (COPD), a condition that affects 100 million adults in China, yet only around 7% are properly diagnosed. Using the popular WeChat platform in the country, the self-testing tool allows users to breathe into their smartphones. One of the creative hooks is the digital use of traditional Chinese blowing-ink art where the sizes of animated trees using the style vary with the amount of lung capacity an individual has.

“First of all, it wasn’t tech just for tech’s sake,” said Shapiro. “It was tech with a purpose and [that was] culturally relevant. We were also inspired by the data visualization and how it was brought to life in a very artistic way. When you combine those things, we thought it hit so many of the right notes.”

Matt Eastwood, global chief creative officer of McCann Health, who started in the role six months ago, knew that the project had tremendous potential.

“Even before it was developed, we knew that it was an amazing tool that could genuinely change lives,” he said.

Eastwood also noted that bringing together modern technology with traditional Chinese art was a critical consideration as it was being developed and, ultimately, targeted to an older audience in the country.