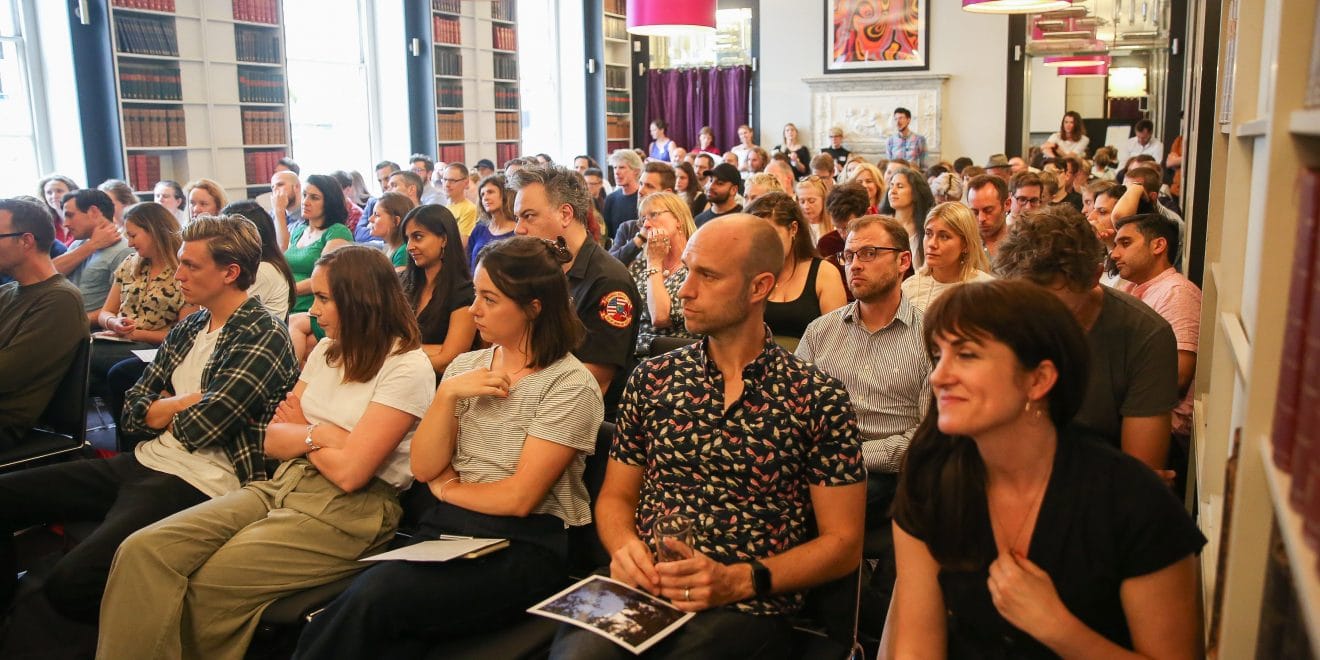 This Friday, millions of young people will leave school for the day as part of a worldwide strike protesting inaction on climate change. The global climate strikes will occur just days before the United Nations’ Climate Action Summit in New York.

The strikers will be joined by adults as well, some of whom hold powerful positions within the advertising industry. Their participation is in part thanks to a group of activists in the industry who call themselves the Purpose Disruptors, and are on a mission to ensure that agencies are doing their part—and using their creativity—to tackle one of the biggest issues of our time.

Helping to lead the charge is Jonathan Wise, co-founder of London-based Comms Lab, a four-year-old organization dedicated to helping agencies find purpose and make positive contributions to the world. While the Purpose Disruptors network is relatively new, it has already managed to mobilize a number of agencies in London, where the group was founded.

Its latest endeavor is Create and Strike, which encourages agencies to let their employees take time off on Sept. 20 to participate in the global strikes. Additionally, it is asking signatories to create something that “amplifies the climate emergency message” that can, in turn, be used while striking.

“Not only are we encouraging people to go out and strike, but also to use our creative talents to make something to amplify the message of the young people,” Wise said. For those who might need some inspiration, Create and Strike is hosting two workshops on Sept. 18 at the Tate Modern art museum so people can put together posters, signs and whatever else they choose to make.

While the majority are London-based, a handful of agencies from other parts of the world—including Joan Creative in New York and Pixelis in Paris—have pledged to participate as well.

Purpose Disruptors got its start last year somewhat informally. Initially, it was just a small group of execs from different agencies who met once a week at a London pub to express their concerns about climate change and brainstorm ways to act. According to Wise, week after week, more and more people were showing up.

“People just kept turning up,” he said. “These conversations are really desired.”

A turning point came earlier this year when Extinction Rebellion, an environmental activist group that uses nonviolent action to encourage governments and others in power to act on climate change, addressed the advertising industry via an open letter. The letter implored agencies to “declare a climate & ecological emergency and act accordingly.”

Wise said this spurred Purpose Disruptors to host an event that would bring the industry together to not only address the issue, but also outline what actions need to be taken to make the changes so desperately needed.

So the group organized a Climate Crisis Summit at the Royal Institution in London earlier this summer. To spread the word, Wise and other organizers wrote a letter of their own, and sent it to colleagues and friends at agencies.