The executive and philanthropist lost her battle with ALS 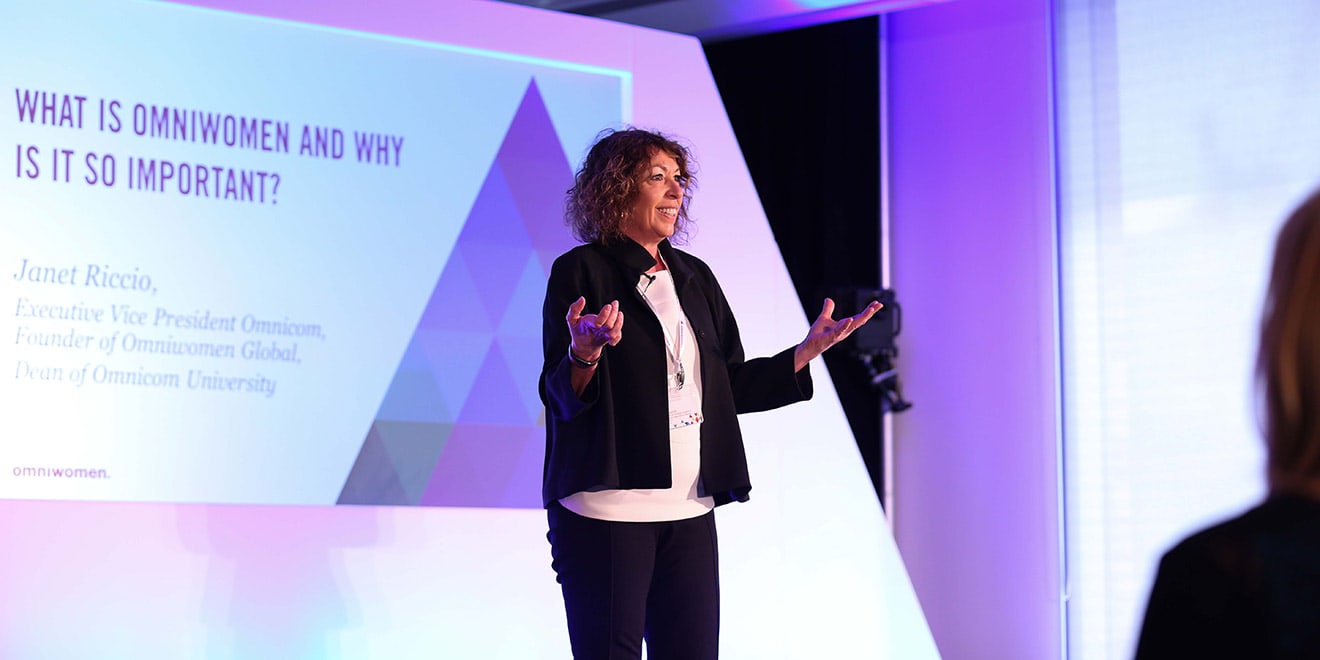 She worked in the industry for nearly four decades at companies including Arnold and DDB.
Omnicom Group
Share
By Minda Smiley
|
August 2, 2019
Share

Janet Riccio, executive vice president of Omnicom Group and dean of Omnicom University, died on July 30 at the age of 61.

Riccio joined the holding company in 2004 as evp, tasked with overseeing many of its largest clients. In 2012, CEO John Wren chose her to serve as dean of Omnicom University, a professional development program for agency leaders founded in 1995.

“Janet touched so many of our people for the better,” said Karen Van Bergen, CEO of Omnicom Public Relations Group. “For everyone who went through Omnicom University, she ignited a renewed sense of passion for our people and our clients, making us all better leaders. Her kindness, wisdom and fiery spirit will stay with us always.”

In 2014, Riccio launched Omniwomen, a global movement promoting the advancement of women to senior leadership roles throughout the company.

“Janet was an invaluable member of our team since 1998,” Wren said. “She leaves behind a legacy of generosity and charisma, and her passing marks a significant loss to the Omnicom community.”

Outside of her role at Omnicom, Riccio’s philanthropic pursuits included co-chairing the board of directors of the New York Women’s Foundation, an organization committed to creating an equitable and just future for women and families.

She was also a member of the Advisory Board of Take the Lead, a nonprofit dedicated to leadership gender parity by 2025. In recent years, Riccio became a champion of Project ALS, a foundation dedicated to finding the first effective treatments and a cure to the disease that took her life.

Riccio graduated from Boston University with a degree in healthcare administration. Her nearly four decades in the industry took her from Arnold in Boston to DDB Worldwide, where she traveled the globe directing the McDonald’s business outside of the US before joining Omnicom Group.

“There is only one word which could ever hope to contain all that was Janet, and that is luminous,” said Sarah Douglas, CEO of AMV/BBDO. “Her legacy for me and so many Omnicom University alumni will live on in each of us. You could say we ourselves are the legacy, for it is Janet who enshrined in us all by her words and by her example the tenacity, the courage and the patience to be better today than we were yesterday, and even more so tomorrow.”