Amazon and DSPs Foresee an Advertising Utopia in CTV

But will fraudsters ruin the party? 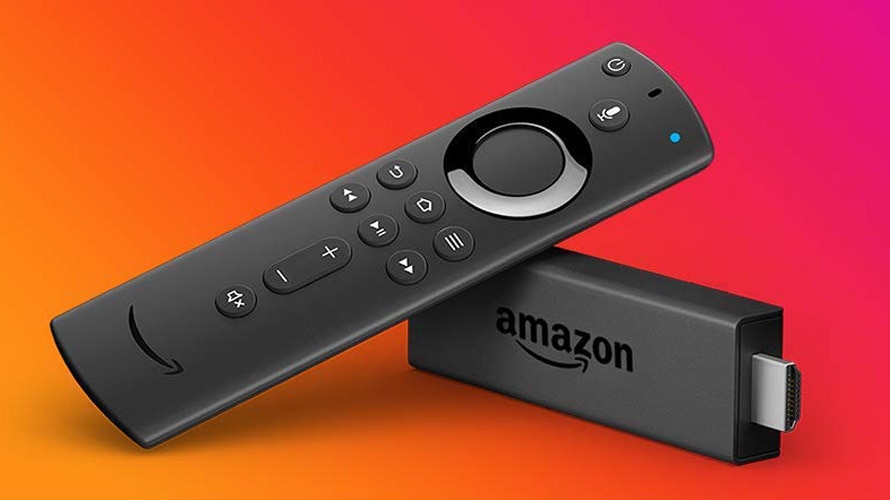 The announcement has the DSPs feeling bullish, despite CTV’s vulnerability to fraud. In an internal memo shared with Adweek, Trade Desk CEO Jeff Green called the deal “our most important initiative in CTV to date,” with the company positioned “to drive more confidence and transparency in the CTV ecosystem and to win more than our fair share of this growing market.”

In May, an Amazon executive said Fire TV has more than 34 million active users. As part of the deal, Amazon is giving The Trade Desk access to anonymous device IDs, which will allow the DSP to “measure reach and frequency across the whole internet” and for brands to use their own data and insights “across more and more of the TV ecosystem.”

Green said providing the ability to measure reach sets Amazon apart from Google and Facebook, which have taken a walled garden approach. This could, in turn, spur other CTV aggregators to improve their transparency.

In particular, Green stressed Amazon’s commitment to fee transparency—which is out of character for a company that won’t confirm how many Prime members it has beyond 100 million globally, a number it has been repeating since April 2018. He said Amazon’s transparency will enable The Trade Desk “to show advertisers the exact fee breakdown for all transactions, including what the publisher is ultimately paid.”

After advertisers and publishers get a clearer view of their expenditures, Green foresees a domino effect in which remaining market participants will be forced to be “clear on the value they provide.”

The promise of CTV comes with risks

Amazon said it wants “fast, efficient and transparent real-time buying [for] long-form video,” which is the siren song of CTV now — but beware of the high potential for fraud.

CTV appeals to criminal enterprises for its lack of transparency, including relatively low adoption of security measures like ads.txt and app-ads.txt. Ads.txt allows publishers and distributors to list who is authorized to sell their inventory to give brands confidence they are buying authentic inventory. App-ads.txt extends ads.txt to apps, including on connected TVs.

Web domains have begun to adopt ads.txt—500,000 and counting, per fraud intelligence company Pixalate (figures for apps-ads.txt adoption were not available by deadline.) Meanwhile, CTV remains vulnerable to manipulation because of the widespread use of server-side ad insertion, or SSAI, which Pixalate called the “biggest vulnerability in the OTT/CTV industry.” SSAI is a method of programmatic delivery in which ads are served with video content through proxy servers in data centers that stitch the ads into the content for seamless viewing. But it also enables scammers to mimic those proxy servers—or even hide behind legitimate proxy servers.

According to Pixalate data from the second quarter of 2019, 38% of all programmatic OTT/CTV ad transactions are delivered via SSAI—and 26% of those transactions are invalid, making it one of the riskiest channels for ad fraud rates. Furthermore, shifts in ad spend toward CTV channels and digital supply chain partners’ tendencies to fully whitelist purported SSAI servers have enabled an explosion in SSAI proxy exploitation, according to Pixalate.

To be fair, The Trade Desk has been using ads.txt since November 2017 and partnered with cybersecurity company White Ops around the same time to “block nonhuman impressions before they ever get purchased … and [reclaim] advertising dollars that would have otherwise gone to fraudulent impressions.”

And a more recent study from White Ops recommends marketers work with buy-side platforms to push the adoption of app-ads.txt.

“It is important to remember that fraud will always follow the money,” White Ops CEO Tamer Hassan said in a statement, noting the industry is coming off a year of unprecedented collaboration. “As spending moves into new ad frontiers like CTV, it is increasingly important for marketers to stay vigilant and to recognize that fraud is a cybersecurity problem, not merely a measurement challenge, and cannot be handled as such.”