As Store Footprint Grows, Five Below Will Likely Launch National Advertising in 2021

Election timing is key for the retailer, which also plans on creating a customer loyalty program this year

By Richard Collings
|
5 days ago 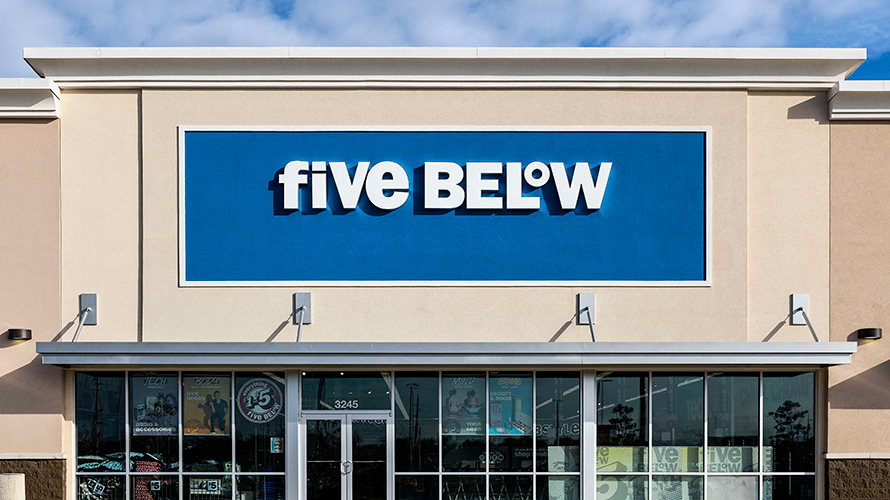 ORLANDO, Fla.—Retail chain Five Below is likely to begin a national advertising campaign sometime in 2021.

At the ICR Conference 2020, Five Below CEO Joel Anderson said the retailer would begin national advertising within two years, but not until after the U.S. national election taking place this fall. Part of the reason for the timing is how costly advertising can be during a presidential election season, elaborated Christiane Pelz, the company’s vp of investor relations.

To date, the off-price retailer has budgeted out advertising on a regional basis, avoiding more expensive markets such as Los Angeles, Pelz said. Currently Zimmerman Advertising, a unit of Omnicom, works with Five Blow on its regional strategy. Pelz added the company is open to hiring additional agencies on the marketing and branding front as it expands advertising efforts.

In addition, Five Below executives said they are making its customer loyalty program a priority this year. The company’s plan was to begin testing a loyalty program last year, but Anderson said during the ICR presentation the initiative was derailed by unexpected tariffs, which required management’s full attention.

Meanwhile, the company plans to charge ahead with opening 180 new stores this year. Five Below will remodel some 60 stores in 2020, which will likely include the Ten Below zone it has been testing with successful results (Ten Below allows Five Below to charge up to $10 on some items such as toys, apparel and candy). Five Below currently has 900 stores in 36 states. 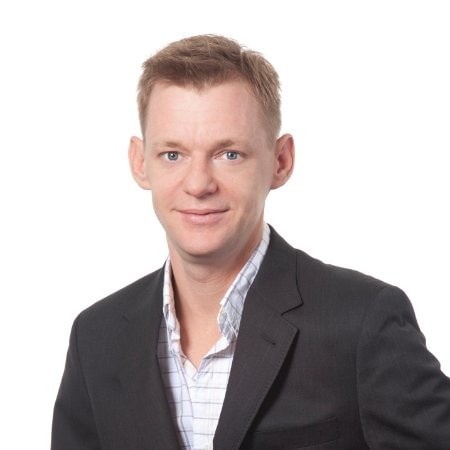 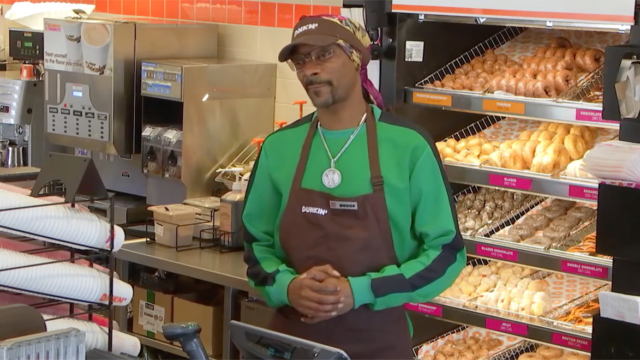