What Advertisers Want to Know About Programmatic

Tackling ad auctions, data leakage, what to measure and in-housing 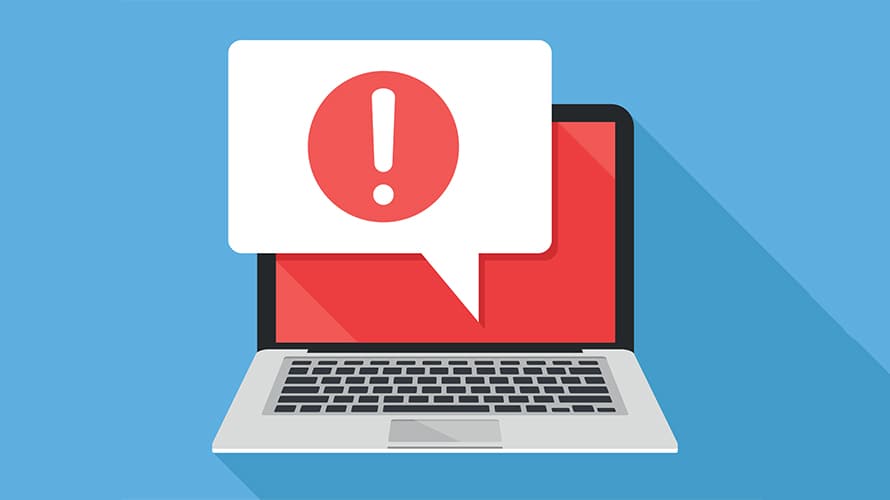 Advertisers are looking for the warning signs of inefficiencies in their online spend
iStock
Share
By Ronan Shields
|
October 5, 2018
Share

Programmatic advertising is arguably the most important trend in advertising that is a necessitating a root and branch reformation of every tier of the media industry.

Research firm eMarketer asserts that $46 billion in ad dollars will be spent using such technologies in 2018 and that more than 82 percent of U.S. display ad spend will be purchased using programmatic technologies by 2020.

However, some of the biggest names in marketing are already calling out opaque practices of the ad-tech sector meaning serious questions must be answered. The IAB, in its role to educate, has attempted to shepherd advertisers with a program of conferences and advisory studies.

Adweek caught up with some on-stage presenters at its recent invitation only Programmatic Brand Summit to gauge what advice decision makers are heeding. Top among concerns were questions over in-housing, data and pricing transparency along with improved measurement capabilities as buyers prepare to reduce their number of trading partners.

How can I measure what matters, and should I go at it alone?

Javier Pérez Moiño, managing director, Europe and Latam, of Accenture Interactive’s programmatic services division, said marketers are paying more attention to programmatic as they want to understand the impact of their activity on real business outcomes.

This involves dispensing with outdated metrics such as average CPMs or clickthrough rates (CTR) in favor of more performance-based results, such as whether an ad led to a sale or qualified lead.

“For years marketers were relying on their media agencies to provide them with a report, whether they could understand it or not, but now they are starting to ask what technology they need to achieve their business goals,” he said.

Per Pérez Moiño, this involves developing entirely new skill sets, such as data science, etc., and that such an introspection would involve advertisers reconsidering their relationships with media agencies, aka in-housing.

He asserted that depends on the aims of the individual advertiser, adding that organizations—and not just their marketing departments—need to understand the implications of such a seismic move, including how they source staff with the necessary skills.

The skill sets of programmatic media traders and data scientists—such as analyzing bidding patterns and data modeling media outcomes—are not easy to come by but those brands that work with the right partners can markedly improve the performance of their media spend, he added.

Pérez Moiño also notes that remodeling a relationship between a media agency and an advertiser often involves the shift from a fee-based remuneration model—where agencies are rewarded as a percentage of media spend—to a more straightforward service model.

“Everyone knew what was going on beforehand with things like arbitrage,” he adds. “Now we see many people are moving from a fee to a service.”

What am I buying and why?

Increased transparency means the shady tactics that characterized the early days of programmatic are “less overt than it used to be,” according to Ari Paparo, CEO of Beeswax.

Industry veteran Paparo runs a demand-side platform (DSP) that lets advertisers customize their bid activity in ad auctions, and said that brand-side marketers ideally want to know how much of their media budgets are consumed by middle men.

The more erudite marketers are seeking “algorithmic transparency” by starting to probe beyond the well-established concerns over the relationships between buy- and sell-side players (especially ad-tech players that offer both types of services) and the potential conflict of interests this can raise.

This includes questioning the practices of some of the industry’s largest names with Paparo invoking the oft cited criticisms of Google’s ad stack, which is often labeled as a “black box”–albeit Google moved to address such concerns recently–but doubts remain.