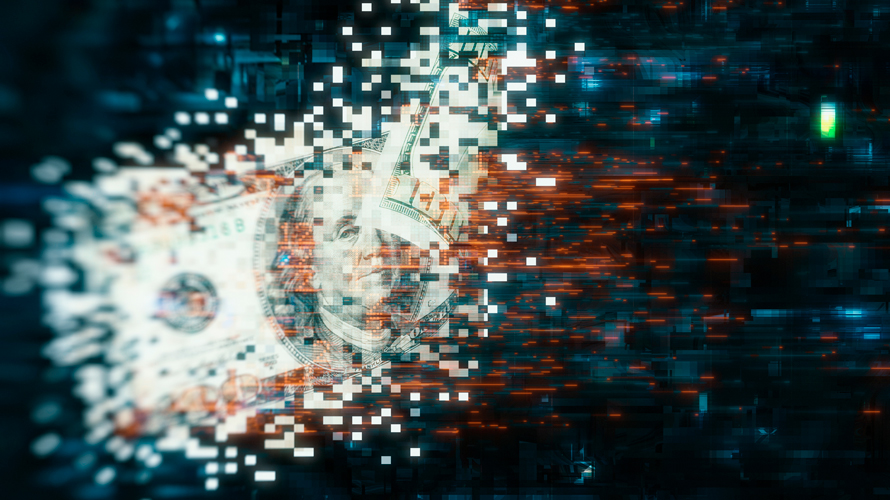 The pandemic is providing some companies with the opportunity to tout their stability. Getty Images

The coronavirus pandemic has highlighted the volatility of the typical revenue model in ad tech, whereby companies are largely reliant on taking a percentage of media spend and is accelerating the push for more stable modes of income.

In late May, Comcast, Charter and ViacomCBS took equal control of Blockgraph, an advanced TV identity product that Comcast had been building for three years. CEO Jason Manningham said the newly minted company is focused on licensing its technology on a subscription basis and doesn’t want to take a chunk of client’s media spend.

“In times like these, it’s really an opportunity to reinvent the supply chain and build it from the ground up,” said Manningham.

The impact of the pandemic and stay-at-home orders have rippled down the digital advertising supply chain since early March. As brands and agencies spend less, margins drop for vendors helping place media.

Adam Helfgott, CEO of MadHive, said his company wants to take a “Silicon Valley approach” to ad tech. The four-year-old company operates a demand-side platform, but the core product is a platform that clients can customize and use to plan and execute their campaigns.

MadHive’s model is based on usage, where there’s a flat rate per impression served, regardless of how much is spent.

“We can plan our revenue that way. We have long-term contracts with big players. We don’t get addicted to this short-term, hollow revenue where we hold all the IP and people leave,” said Helfgott.

During its May earnings call, LiveRamp emphasized a similar level of stability, saying it should be seen as a software-as-a-service (SaaS) business with reliable, recurring revenues.

A subscription-based revenue models still has its challenges, especially because at the end of the day, everything depends on how much advertisers are willing to spend. For example, LiveRamp had to make $4 million in concessions to clients that cut back on advertising due to the pandemic.

Terry Kawaja, CEO of Luma Partners, explained that it’s up to a brand or agency’s procurement team to buy a SaaS offering, and that can be difficult when budgets are planned against a percentage of media, not around technology solutions. Oftentimes, such teams calculate the associated costs as a percent of media.

“If it’s not purchased in a dedicated technology budget, everyone knows that you’re just forcing the contract in that manner even though it’s truly media revenue,” said Kawaja. “You managed to switch the type of revenue in name only.”

It can also be difficult to scale out a subscription business, and having revenue tied up with only a handful of companies can be risky. Under the risk factors section in its 10-K filing, LiveRamp noted that its 10 largest clients represented approximately 35% of its fiscal year 2020 revenue, with IPG accounting for 14% of its revenue over that period.

Bernard Urban, CEO of Silverblade Partners, a financial solutions or firm, said it takes a lot of subscriptions to reach significant revenue, but ad-tech companies are ultimately at the mercy of a dynamic marketplace.

“The money moves in an unpredictable way,” said Urban. “Committing to a subscription model, to the ad tech company certainly, it smooths out cash flow to some extent, but in terms of the realities of where the demand lies, they don’t necessarily sync up.”