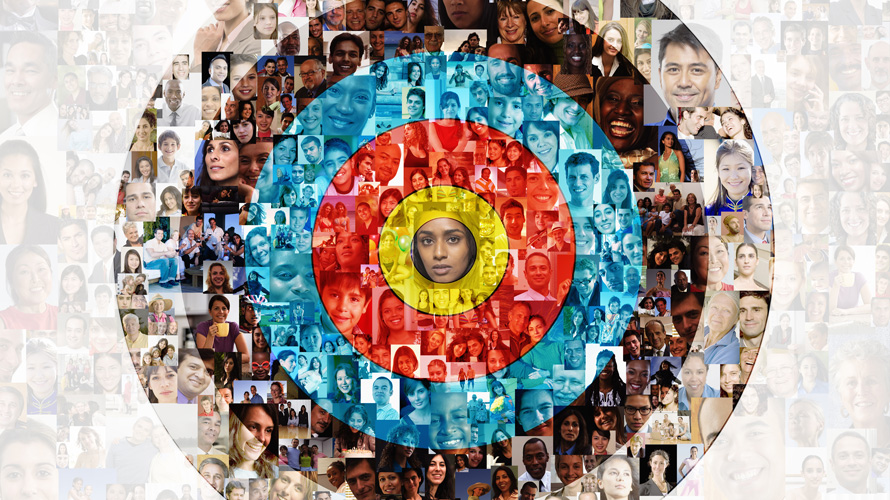 Ad tech wants to explain the benefits it brings, such as funding journalism, to the public. Getty Images

The ad-tech sector of the media industry has, whether fair or not, a reputation for creepiness. And in light of seismic changes that affect their businesses (like Google eliminating third-party ad targeting and federal and state data privacy legislation), these companies are now piecing together an education campaign to explain the benefits they bring to the public.

This will include taking up ad space on consumer-facing websites to show how ad tech is undergoing a reboot, putting the consumer back in control. Perhaps more importantly, the campaign will tell readers how the data they collect subsequently funds online content.

The initiative forms part of the IAB Tech Lab’s last-ditch efforts to reform the online advertising industry, now that all of the industry’s major internet browser providers have called time on the cookie, the software at the core of ad tech.

Although no timeline for the education campaign has been laid out, the campaign is part of the trade org’s plans to overhaul the very DNA of ad tech since Google planned to phase-out third-party cookies in its market-leading Chrome browser by 2022.

A light on the dark arts of data profiling

An outline of the planned campaign was laid out this week at the IAB Annual Leadership Meeting where executives discussed efforts to use first-party publisher data, such as hashed email addresses, as the core tool for online audience targeting.

Speaking at a town hall session at this week’s IAB conference conducted under the Chatham House Rule, executives described plans to articulate themselves to the public, including how the new proposals will put consumers at the center of control.

“We have to work on the narrative as much as the solution,” one executive leading these efforts said. “Right now, as an industry, there’s a little bit of demonization going on and it’s going to get worse.”

The executives who have envisaged the campaign want to downplay notions of ad-tech players invading privacy and stealing data. Instead, they want to articulate the benefits they bring to the public, especially how they help fund quality journalism.

“Right now, as an industry, we have a branding problem,” continued the aforementioned executive.

The public education campaign is at the latter phase of a multi-tiered strategy to convince the public as well as key industry stakeholders such as Apple, Google and Firefox-provider-Mozilla that the new means of ad targeting are user-friendly.

At this point, those involved in the plans want to assemble a global coalition of companies with aligned interest (i.e. those outside of the walled gardens) to jointly fund research and development–plus ad inventory for the planned public education campaign–that will result in a “privacy-first” version of the “open web.”

Up until now, cookies (both first- and third-party) have been the nexus that helped interconnect the multitude of players involved in online audience targeting.

Articulating the economics of the internet economy

However, now that the internet’s largest names are clamping down on practices that lawmakers deem dubious (such as fingerprinting plus certain data transfers used in online ad auctions), seismic changes are afoot. This means ad tech must reform itself. Leading voices in the space want to go public with how they operate, and the crucial role they play in funding online content.

Another executive said: “Our plan is to talk to about 1,000 companies around the world in 90 days globally and get them to sign-up and support this in the form of real inventory and audience, and real dollars.”

This effort to court support from the industry could come in the guise of “open web” players such as publishers donating media inventory, which could then be used to articulate the value exchange involved in audience profiling in exchange for free content.

The same executive went on to add: “Phase three [of the process] will involve creating a consumer-facing campaign with an ideal minimum reach of 2 billion people.”

Additional extensions of the proposed global campaign to champion ad tech, such as TV spots, were also discussed at the session but no firm decisions have been taken yet. Executives compared the ambitions of the campaign to iconic public service campaigns of the past such as “Got Milk,” or “Live Aid” in the hopes that it will help trigger a significant realignment in public perception and awareness.

Explaining ad tech so that even your parents will get it

“We want something that’s friendly, something that’s consistent so that my mom and all your friends and family who don’t work in this industry can say ‘okay, I get it, that’s what the deal is,’” one session participant quipped.

Consumer-facing campaigns about the mechanics of ad tech plus the commercial incentive to partake in the value exchange are not without precedent. In 2012, UK publishers reacted to changes in the law there about cookie transparency with the launch of a campaign called YourOnlineChoices.

A recent report by BritePool found that 88% of U.S. consumers believe it’s important for ad-tech companies and publishers to be transparent over how their data is used, including how this information is shared with third parties.

Amid a rising tide of separate data privacy regulation initiatives that have caused much confusion, and will likely result in a state-by-state series of contrasting laws, it is expected that advertisers will concentrate their media spend within walled gardens.

Some will argue this is against their best interests, as marketers increasingly grow to realize the dominance of Big Tech is not within their best interests. This underlines the critical importance of the success of any such ad tech education-drive, as recent study by Google found that the absence of behaviorally targeted ads could reduce publishers’ ad yield by as much as 52%.