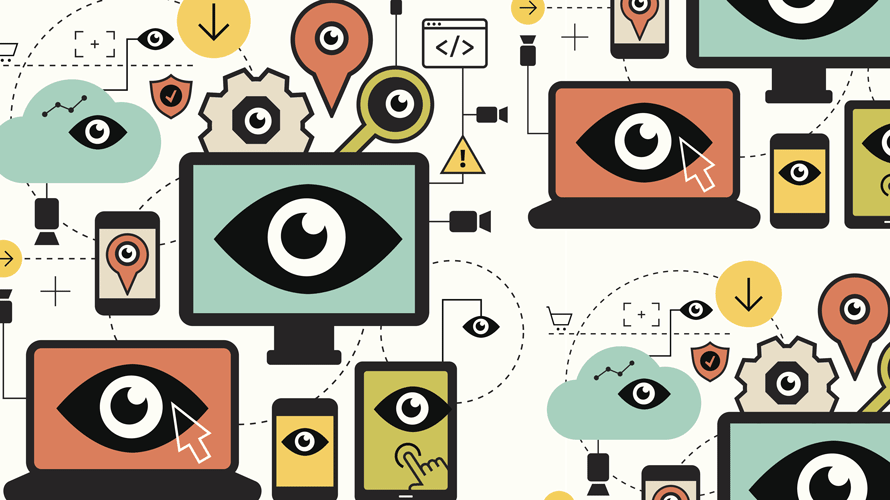 Passing user consent along the ad-tech value chain has proven to be a complicated issue. Getty Images

The California Consumer Privacy Act came into effect on New Year’s Day, and despite last-ditch efforts to comply with the most stringent U.S. data privacy laws yet, many in the media industry feel unprepared.

The sense of unease is likely to be compounded by the results of new consumer research from BritePool, a startup that aims to help publishers reduce their reliance on third-party ad tech, which found that consumers want to know more about how the companies they are doing business with share their data.

The report found that 88% of U.S. consumers now place great value on how their data is used. BritePool, whose previous research found that 87% of consumers would opt out of targeted advertising under CCPA, polled more than 1,000 U.S. consumers in its latest study and has suggested tougher data privacy policies are key to winning over consumers.

“Very few publishers and advertisers are coming to grips with the new reality [demonstrated in the findings],” said Bob Perkins, COO of BritePool. “CCPA kicked in last week, and that’s just the first indication of the pendulum swinging back to transparency. … Consumers want to know what is going on.”

Perkins, who formerly served as CMO of Pizza Hut, said the advent (and subsequent popularity) of Netflix’s ad-free streaming service was a sign the media industry could no longer be complacent in maintaining its historic value exchange with consumers.

“I doubt that 38% of consumers [who deemed privacy ‘extremely important’ in the survey] are going to log on once a week and see what’s going on [with their data], but they want the ability to do so,” he added.

BritePool commissioned insights firm ORC International to conduct the quantitative study in December, although it did not ask the likelihood of consumers switching off en masse out of protest over how their personal information is shared by the online advertising economy.

However, Perkins said he felt that pro-privacy sentiment among consumers is growing stronger, as incidents such as the Cambridge Analytica scandal alert them to just how much money private companies are making from their private information.

BritePool’s study also pointed to the growing popularity of Apple’s Safari web browser over the course of 2019, a period when the company became increasingly vocal about how it inhibits behaviorally targeted ads. (Its market share rose from 8.3% to 13.9% in the U.S., per Statcounter.)

Industry groups have been quick to decry the lack of firm direction from lawmakers on both sides of the Atlantic, claiming it is unduly putting jobs at risk in the $150 billion-plus U.S. digital ad industry, with many citing the ambiguity of last-minute CCPA guidance from authorities there as the cause of widespread lack of preparedness.

A separate survey released in early December 2019 by the International Association of Privacy Professionals and privacy compliance firm TrustArc asserted that only about 60% of privacy professionals felt ready for CCPA, despite clarifying amendments and hearings where the California attorney general fielded questions from both the industry and the public.

A key issue of contention is what exactly constitutes a “sale of data”—this is essentially the most significant right of California residents under the terms of CCCPA—and what functions define a “service provider,” an exemption that many ad-tech companies hope they fall under.

However, public hearings hosted by the attorney general of California did little to dispel confusion among industry representatives, with Celine Guillou, counsel at Silicon Valley law firm Hopkins & Carley, telling Adweek that attendees were left nonplussed.

“Few people there left knowing what a ‘service provider’ is,” she told Adweek in early December. “And a lot of companies don’t know what to do.”

The ad-tech industry’s efforts to police itself

Despite this lack of clarity, many of the industry’s trade bodies are formulating guidelines for their members. The IAB issued its consent compliance framework, which also contains a guide to legal agreements between advertisers, publishers and ad-tech vendors.

This has been complemented by the formation of Privacy for America, essentially an umbrella group for the ANA, DAA, IAB and NAI that ultimately aims to establish a U.S. federal privacy law.

While BritePool’s Perkins concedes that the CCPA definition of “sale of data” is muddled, he does assert that compliance tools used by trade bodies such as the IAB are not fit for this purpose.

“What the IAB is trying to do is a brilliant effort,” Perkins said. “But, in my opinion, what the industry is doing is avoiding letting consumers know what is going on.”

The industry stands to benefit most from transparency, informing the public of the value exchange: what they get for allowing advertisers access, he added. “What we need is not another tech solution.”