Nielsen is beta testing new features in its addressable TV platform through a data-integration with Tru Optik, a company recently purchased by TransUnion for a reputed $100 million.

The tie-up will see Tru Optik’s identity data from more than 80 million homes fuel Nielsen’s addressable TV platform in the measurement company’s bid to get to grips with how digital has revolutionized content consumption.

Kelly Abcarian, gm of advanced video advertising at Nielsen, said customers using the addressable TV platform will be able to create digital-like audience segments against Tru Optik’s data marketplace. Nielsen can then help them find those audiences and swap in targeted ads meant for those specific viewers.

“The ability to bring the best of digital and the best of TV together,” said Abcarian. “We think really helps to truly unlock the full potential of addressable TV.”

Nielsen introduced its addressable platform this January with nine programmers, including Disney, NBCUniversal and WarnerMedia currently on board.

Abcarian said the beta will cover nearly one million smart TV sets by early next year, when Nielsen also plans to include brands and agencies in initiative. 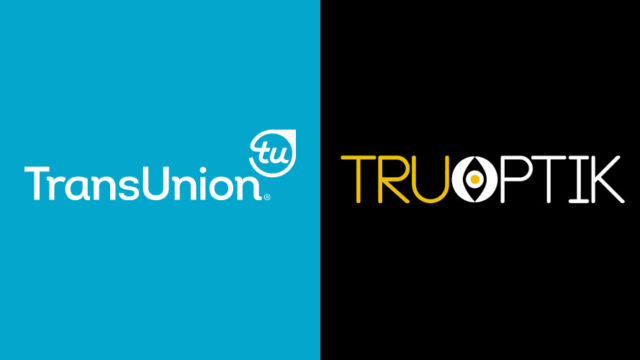 Tru Optik to Be Bought by TransUnion

“If we think about scale, that’s not just the number of devices that you can activate on. It’s also about the need to have a quality household graph on TV, so that we can target a linear ad load to a communal connected device,” said Abcarian.

Addressable TV initiatives are taking flight across the industry as both programmers and advertisers look to bring more targeting and efficiency to linear TV advertising. Nielsen pilot and Vizio’s Project OAR consortium cover addressable advertising on smart TVs, while On Addressability covers the set-top-box footprint Comcast, Cox and Charter.

“Over the last few years, you’ve seen more linear money move into CTV,” he said. “I think the thing that’s stopped more digital money from coming into linear, is some of the capabilities like this.”

Abcarian said the partnership will also help with reconciliation, since advertisers will have to know when their ad is being replaced and how many people saw the addressable ad that ran in its place.

“With addressable now replacing ads across that average commercial minute, it’s critically important that those addressable ads are not only measured, but then they are reconciled with the underlying … metric, to ensure accurate accountability of delivery to any audience to a given telecast in linear television,” she said.

Earlier this month, TransUnion announced it will acquire Tru Optik for reportedly more than $100 million.