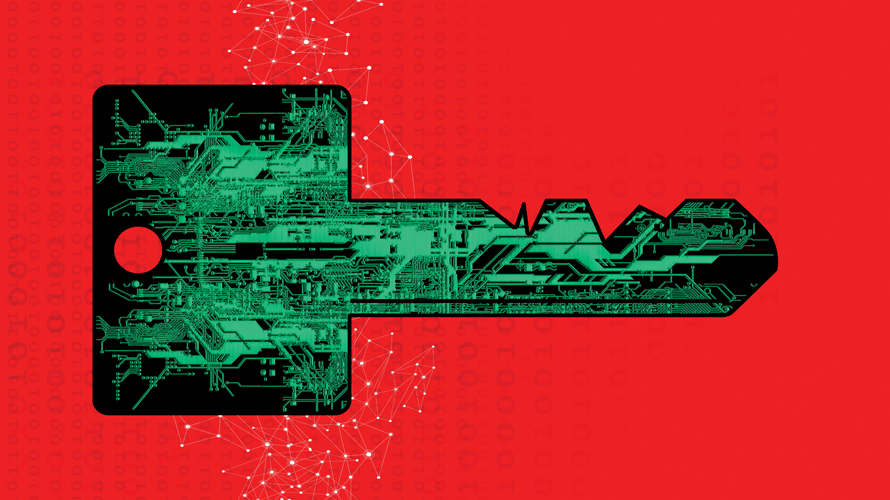 Big tech is slowly pivoting to privacy, whether it wants to or not.

Ever since the data manipulation scandals that embroiled the 2016 U.S. presidential election came to light, Silicon Valley’s use of personally identifiable information and its role in the success of household names such as Facebook and Google have become apparent.

This has colored public perception, and over the last 18 months, CEOs of these giants have been hauled in front of Congress for public inquisition over how well they protect their audience’s personal data. Such scrutiny—as well as the looming California Consumer Privacy Act, which is set to be enforced on New Year’s Day—has prompted a shift from such players both in their public communications over privacy and—more crucially for advertisers—how they let third parties access swaths of data.

At Facebook’s F8 developer conference this year, CEO Mark Zuckerberg took to a stage bedecked with “The future is private” where he spoke of a “cultural shift” over the two years following Cambridge Analytica. This was followed by Google unveiling a host of online tracking restrictions in its market-leading Chrome browser as well as tools that let users dispense with third-party cookies at its I/O conference.

Meanwhile, Apple followed suit by unveiling several privacy features at its Worldwide Developer Conference as part of iOS 13. Most notably, this included its “Sign in With Apple” feature, with svp of software engineering Craig Federighi declaring onstage that “privacy is a fundamental human right.”

This chorus of consumer advocacy marks a stark change from earlier communications from this trio of California-headquartered companies, with one executive with direct knowledge of one of Silicon Valley’s most notable companies, who asked to remain anonymous, saying how such players “are going to lean in on privacy more and more” in marketing and advertising collateral.

In the case of Facebook and Google, however, this poses something of a dilemma as their respective revenue streams depend primarily on allowing advertisers to target their users, often with an outcomes-based model.

Google has gradually introduced a series of targeting restrictions primarily within its programmatic offering. And in an example of the tightrope the advertising-dependent titans of Silicon Valley have to tread, Google recently lifted the lid on its Privacy Sandbox. Engineers explained how they’re “trying to explore how to deliver ads to large groups of similar people without individually identifying data.”

This clean room concept is something that Amazon is also exploring as it continues to rise to prominence in the online advertising industry. And Facebook is erecting its walls even higher, thus affecting how advertisers can target its granular audience information.

Such restrictions frustrate advertisers as they make media buyers heavily reliant on the advertising ecosystems of such tech behemoths. According to some, many of the government-mandated privacy laws (ironically) play into the big tech playbook.

According to Ben Williams, director of advocacy at eyeo, it is the data claw-backs within browsers that are having the biggest effect on advertisers. “You have to look at the corporate motivations of the parties involved,” he said, commenting on targeting restrictions within Chrome and Safari.

There is a years-long battle waging between Apple’s closed-system approach and Google’s open-source philosophy. This, of course, poses challenges to advertisers and media owners looking to cash in on both companies’ data sets.

“Everyone else is just collateral,” said one source, granted anonymity because of working with both companies, referring to all the middlemen like ad-tech companies and media buyers.

Per Ratko Vidakovic, founder of AdProfs and member of the IAB Tech Lab’s CCPA technical working group, the overall restrictions could benefit Google, but like many others in the industry, he remains uncertain as to Apple’s ultimate aim.

“Ironically, this could entrench monopolies,” he added. “It could play into Google’s hands. It could easily turn off audience targeting in general and remove personal data in bid requests, then introduce federated learning to [help advertisers] target on contextuality.”

Simultaneously, the IAB Tech Lab is lobbying these powerful stakeholders to operate in a more open manner with its proposal of an enhanced accountability framework. This proposes using an encryption technology that it hopes will maintain a more diverse industry that facilitates “independent ad tech,” in addition to big tech as the industry transitions to a modus operandi that satisfies restrictions signified by the CCPA.