And other mergers and acquisitions rumors out of Cannes 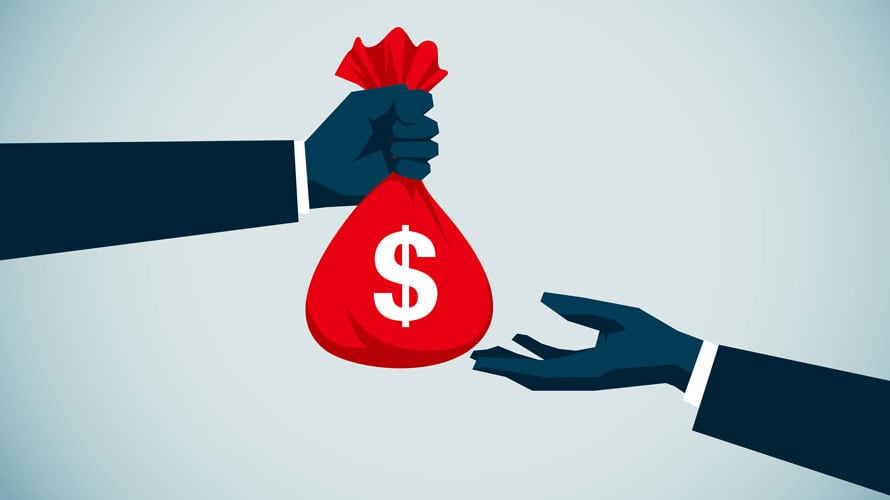 Teads has approached bankers and consultants to oversee such a sell off.
Getty Images
Share
By Ronan Shields
|
June 19, 2019
Share

Although Cannes Lions is billed as a “festival of creativity,” the tempting nature of a June week on the French Riviera and charging it to an expense account has somehow drawn other sectors of the industry to claim it as their own gathering.

So with champagne, cocktails and rosé flowing, loose lips are likely to sink ships (perhaps yachts is more apt), with the chatter at last year’s eventually unearthing that AT&T would purchase AppNexus for a reported $1.6 billion.

In keeping with that tradition, French language title Les Echos reported earlier this week that ad-tech firm Teads is shopping itself around for a new buyer with offers expected next month.

Citing sources with knowledge of the intended dealings, Les Echos claims the company is preparing to be spun out just two years after Altice bought it for $322 million with leadership at the telco outfit reportedly seeking up to 2 billion euros ($2.3 billion).

The report tallies with Adweek sources who similarly asserted that Teads’ management is eager to bolster its 2019 annual growth rate, thus maximizing their earnings from the 2017 acquisition with both buy-side bankers and external consultants approached for any such deal.

The French language publication separately reported that several private equity funds plus digital, media and telecom outfits from either side of the Atlantic are closely following the developments.

Pierre Chappaz, executive chairman at Teads, did not deny the assertions said in a statement sent to Adweek by a company spokesperson and stated that the company was focused on building a business that could prove an alternative to the duopoly.

“We will continue this mission regardless of the outcome of Altice’s strategic asset review process,” Chappaz said. “If Altice chooses to stay our main shareholder, we will be happy as our relationship with them is very positive. Alternatively, we will welcome a new a shareholder if that is the outcome of the ongoing process.”

The ad-tech company originally hailing from France forged an early reputation as a pioneer for outstream ad formats, video ad units that unfurl midpage once a user scrolls over them, and since its 2017 sale to Altice has struck deals with publishers such as Vice.

Ratko Vidakovic, founder of consultancy AdProfs, said the basic theory behind telcos purchasing ad tech is that they could power the tech with their subscriber data.

But this does not always play out as planned, as evidenced by the aborted roll out of Oath, now Verizon Media, by the U.S.’s largest telco Verizon Wireless.

“There didn’t seem to be anything complimentary about the acquisition [of Teads by Altice Europe] and it was unclear where they were going with it all,” Vidakovic said.

Separately, an AdExchanger article this week quotes separate sources reporting that Microsoft-owned LinkedIn paid $300 million for Drawbridge last month. The same article separately quotes Penry Price, vp of marketing solutions at LinkedIn, adding that it would close down the device graph business adding that it would “fill in some of the blind spots.”

Away from the south of France, it was also reported this week that fellow ad-tech company AdParlor was sold to Fluent in a deal thought to be worth $10 million. This comes the same week as Ycor confirmed it has pulled out of the race for the Sizmek ad server, apparently paving the way for Amazon to complete a purchase.