Ads.Txt Could Save Ad Tech—If It Wasn’t So Convoluted

Though IAB-driven initiative was created to increase transparency, experts say it's doing anything but 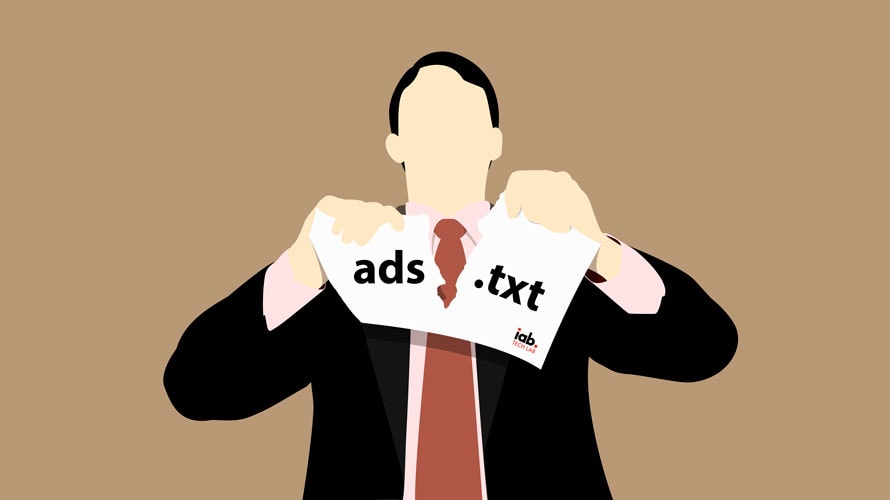 Ads.txt was introduced in 2017 as the IAB’s answer to cleaning up the snared programmatic supply chain of agencies, brands, publishers and vendors.
Getty Images
Share
By Shoshana Wodinsky
|
April 24, 2019
Share

Any internet user, regardless of ad-tech savvy, can use ads.txt to see which ad networks are keeping the lights on for publishers across the internet—and that includes some of the most controversial corners. Breitbart’s file, for example, reveals a slew of ad-tech companies (including a few industry bigwigs, like AppNexus) vying to emblazon themselves across the site, despite those same companies vehemently blacklisting these same publishers in the past.

This isn’t a case of ad-tech companies being two-faced, but rather of an ads.txt file being cluttered with information that’s either outdated, misguided, or just plain wrong. And it happens more often than you’d think.

Ads.txt was introduced in 2017 as the IAB’s answer to cleaning up the snared programmatic supply chain of agencies, brands, publishers and vendors. By slapping an “ads.txt” file onto their domain, publishers post a public record of the sellers authorized by the publisher to sell its digital inventory.

Groups on both sides of the advertising supply chain lauded the move: Both Google and The Trade Desk have offered filters to prevent bids on non-ads.txt verified inventory. As a tool for cutting down domain spoofing (or low quality publishers pretending to be high-quality), it’s been quasi-effective; a Q3 report from Pixalate in 2018 showed that the initiative cut down ad fraud on the sites that adopted it by roughly 22%.

But it’s far from perfect. One source, who runs the real-time bidding operations for a major DSP and asked for anonymity to prevent IAB backlash, told Adweek they thought ads.txt has “good intent,” but far from delivers the fraud-free and brand-safe ideals that media buyers are seeking—mostly because a lot of the supply chain has no idea how to use the files. That top-down confusion could explain why 24% of Alexa top 1,000 publishers have ads.txt files with some sort of error, according to the analytics site Firstimpression.io.

“Right now, you have a lot of publishers thinking that if they upload something onto these pages, then money will flow in. Sometimes, these people are just copying and pasting, and they don’t even know what it really means.”
-Anonymous source who runs the real-time bidding operations for a major DSP

“Right now, you have a lot of publishers thinking that if they upload something onto these pages, then money will flow in,” the source said. “Sometimes, these people are just copying and pasting, and they don’t even know what it really means.”

An analysis of Breitbart’s own ads.txt file is riddled with its own convolutions and inaccuracies. Chief among them is that it lists AppNexus as a direct seller of the site’s inventory. “This [listing] is just blatantly incorrect,” said the same anonymous source, who pointed out that the AppNexus member ID listed on Breitbart’s ad.txt file correlated to an entirely different publisher, Answer Media, LLC.

Neither Appnexus nor Breitbart representatives returned multiple requests for comment.

In the IAB’s eyes, publishers shouldn’t be having any issues implementing ads.txt. “It should be straightforward,” said Dennis Buchheim, the general manager and svp of the IAB’s Tech Lab, in an email. “Publishers should only list their trusted sellers or resellers in the ads.txt file, and many SSPs and exchanges have posted guidance on how publishers can learn which seller account ID and which domain name should be used in ads.txt files.”

But according to other experts, publishers simply lack the time and resources to keep their ads.txt files as tidy as the IAB envisions.

"Often, [smaller publishers] simply don't know how it's supposed to work. They're outsourcing their operation and struggling to find something that can get them paid."
-Charles Cantu, founder, programmatic platform Reset Digital

Publishers are at the end of the Rube Goldberg machine that is the ad-tech supply chain, earning pennies on the dollar for the ads they choose to run, explained Charles Cantu, founder of programmatic platform Reset Digital. While larger publishers (the NBCs of the internet) have the resources to regularly maintain their ads.txt file, those on the smaller end of the publisher spectrum (the Breitbarts and 4chans) simply don’t.

“Often, they simply don’t know how it’s supposed to work,” he said. “They’re outsourcing their operation and struggling to find something that can get them paid.”