Twitter has announced a new round of updates to their safety tools, and outlined the changes that they are making as part of their long term plan. 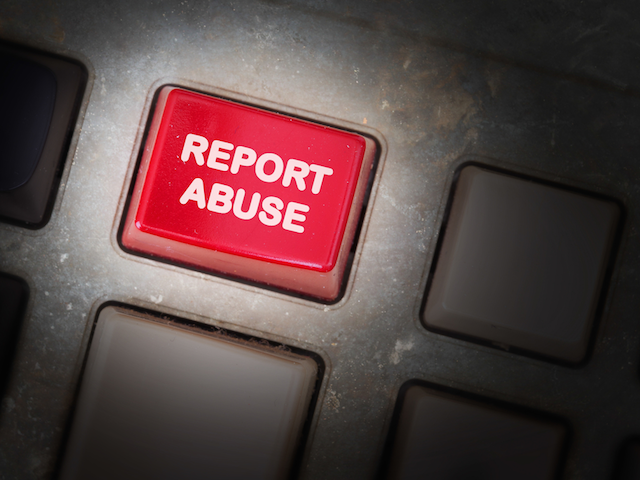 Twitter’s problem with harassment and abuse on the platform is well documented, with the company repeatedly coming under fire for not doing more to tackle this mounting issue.

Back in December Twitter made an update to the way that users can flag abusive tweets on the network. Yesterday they announced a new round of updates to their safety tools, and outlined the changes that they are making as part of their long term plan.

The new improvements will include more efficient measures to report impersonation, self-harm and the sharing of private or confidential information.

The release was documented by Tina Bhatnagar, vice president of user services, on the Twitter blog.

Over the last six months, in addition to the product changes, we have overhauled how we review user reports about abuse. As an example, allowing bystanders to report abuse – which can now be done for reports of private information and impersonation as well – involved not only an update to our in-product reporting process, but significant changes to our tools, processes and staffing behind the scenes.

Ms Bhatnagar noted that while Twitter is now reviewing five times as many user reports as it did previously, they have tripled the size of the support team to handle abuse reports.

These investments in tools and people allow us to handle more reports of abuse with greater efficiency. So while we review many more reports than ever before, we’ve been able to significantly reduce the average response time to a fraction of what it was, and we see this number continuing to drop.

We are also beginning to add several new enforcement actions for use against accounts that violate our rules. These new actions will not be visible to the vast majority of rule-abiding Twitter users – but they give us new options for acting against the accounts that don’t follow the rules and serve to discourage behavior that goes against our policies.

The safety updates are rolling out now and over the coming weeks to all users.