What’s on your agenda for 2015, and how does Twitter fit into your marketing plans? 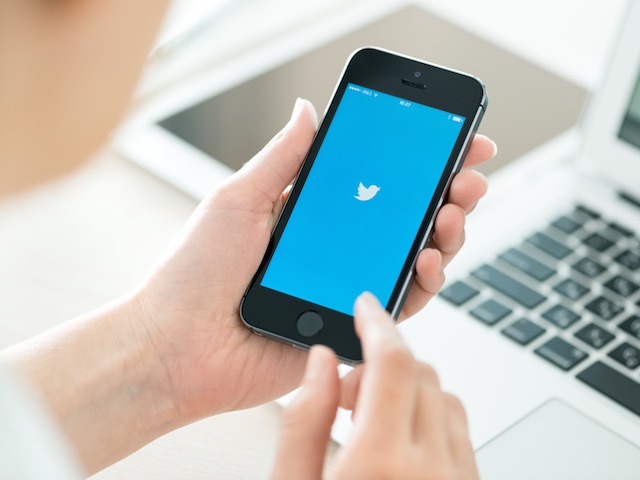 What’s on your agenda for 2015, and how does Twitter fit into your marketing plans?

We’re two weeks into January and one in five Twitter users planned to exercise more this year. Have they been keeping up with that resolution, or are those running shoes already back in the cupboard? Statistically, the latter is more probable than the former, so this might be a great opportunity for fitness brands and gyms to give a gentle nudge.

70 percent of Twitter users access the platform primarily on their mobile devices, and three in five use Twitter whilst watching TV. If your brand isn’t already active on mobile with a very mobile-friendly website, you’re missing out on a huge opportunity.

87 percent of Twitter users say that what they saw on Twitter influenced their recent movie choice. With Twitter Video launching soon, expect a lot of movie trailers to be shared on the platform by both major and independent studios in the months to come.