Staffing news from around the industry 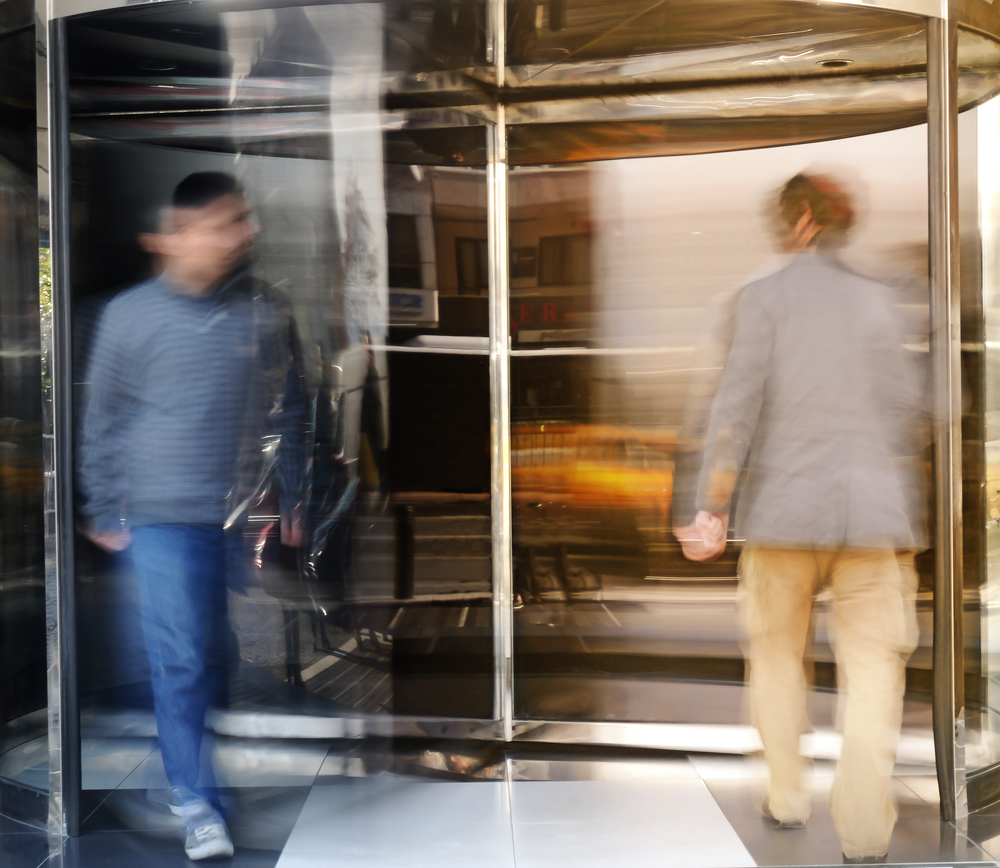 Twist Mktg, a W2O Group Company, announced that technology industry veteran Jon Maron has joined the firm as managing director to lead and build its technology practice. Maron, who will be based in Seattle, will focus on providing senior-level counsel to Twist Mktg’s consumer, enterprise and health technology clients Prior to joining Twist Mktg, Maron was the vice president of marketing and corporate communications at INRIX, where he led efforts with the sales teams to drive adoption of INRIX traffic information, and connected driver services across six industries in 40 countries. (Release)

Hill+Knowlton Strategies senior counselor Steve Aiello has been appointed to the Wagner College Board of Trustees and the Jazz at Lincoln Center Board of Governors (the latter via Mayor Bill de Blasio). Aiello, a 35-year industry veteran who served as president, CEO and chairman of Cohn & Wolfe before joining H+K in 2003, has been involved in various New York City civic groups including the New York City Youth Board, New York City Urban Coalition and the CUNY Creative Arts Team, and the Community Service Society of New York.

Public relations, public affairs and corporate & digital communications executive search specialist Capstone Hill Search announced further expansion of the company’s international network and the appointment of Jamie McLaughlin as president of its US operations. McLaughlin brings more than ten years experience in executive search specializing in the communications industry and is one of the founders of Capstone Hill Search’s London office, where he was managing director before being promoted to president of the US business, headquartered in Manhattan. His promotion follows the recent appointment of Matt Eaton as General Manager and office head of CHS’s London operations. (Release)

Environics Communications announced that Kelly Mack has been promoted to a vice president in the firm’s Washington, D.C. office. Mack joined Environics’ Washington office in 2011. In addition to her promotion, Mack was also recently named to the board of Washington Women in Public Relations (WWPR), where she serves as co-chair of the professional development committee. Prior to joining Environics, Mack served as communications manager for the remodelers division at the National Association of Home Builders (NAHB). In this role, she conceived and implemented communications strategies, including advocacy efforts and issues management related to regulation, policy, and legal concerns. She also handled all traditional and digital communications directed to association members, consumers, and national media. (Release)