At the age of 46, Academy Award winning actor Philip Seymour Hoffman has suddenly and shockingly left us.

The New York Police Department is investigating, and the Office of the Chief Medical Examiner to determine exact cause of death. The official said Mr. Hoffman, 46 years old, was found dead at his apartment at 35 Bethune St. in the West Village neighborhood of Manhattan.

Hoffman, a native of Fairport, NY, was last seen notably on screen as Lancaster Dodd in The Master. He had a number of film projects in the pipeline, including The Hunger Games: Mockingjay – Part 1 and Part 2, for which he reprised the role of Plutarch Heavensbee. RIP. 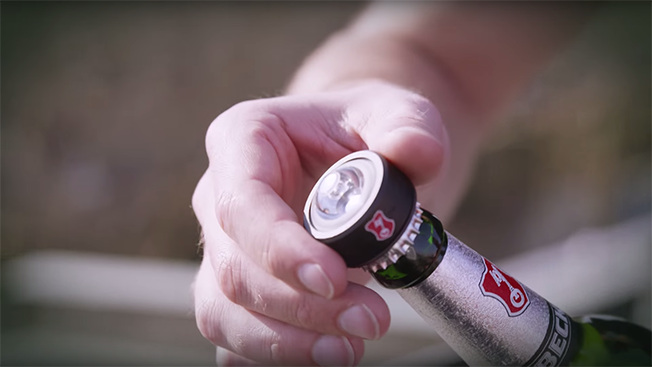 New York Police Department officials are saying Hoffman was located in the bathroom of his West Village apartment with a hypodermic needle still in his arm on Sunday morning… Heroin was found in the pad, law enforcement sources said.

[Photo of Hoffman at the November 18, 2013 LA premiere of The Hunger Games: Catching Fire: Jaguar PS/Shutterstock.com]