Livestreaming got your attention yet? 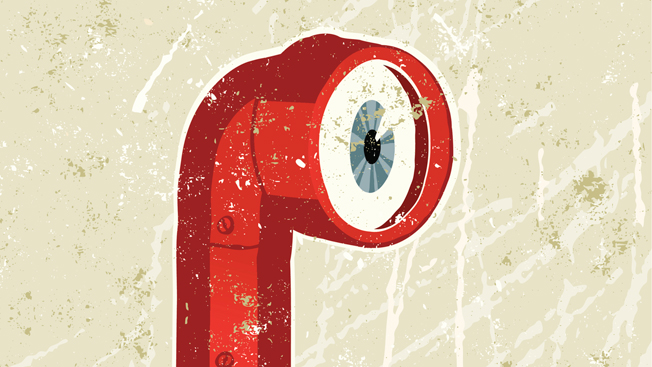 Periscope today revealed that it has crossed the 10-million-user threshold in just four and a half months since launching the app, a considerable achievement for a social-media idea—mobile livestreaming—that was barely a "thing" until recently.

The Twitter-owned company noted the progress in a blog post, along with this humdinger of a data point: Approximately 40 years worth of livestreaming footage is being watched every day on Periscope. That equates to 21 million minutes every 24 hours.

Interestingly, in its blog post, Periscope's team spent more than 300 words explaining why it's using "time watched" as its chief metric instead of daily average users or monthly average users. Here's a sample of its explanation:

Periscope's competitors in the nascent livestreaming app space include Meerkat, Hang w/, Beepcast and Eyetok, among other startups.