You Think You Tweet A Lot? Meet The Twitter User That Has Sent More Than 37 Million Tweets 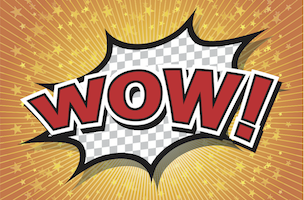 How many times do you tweet each day? Ten? Fifty? More than a hundred?

Whatever your number, I guarantee it will be chump change in comparison compared to Twitter’s most prolific user, who, at the time of writing, has written and sent more than 37 million tweets since first joining the micro-blogging social network on August 5, 2009.

Which, when you break it down, works out to a ridiculous 22,152 tweets per day.

The profile, @YOUGAKUDAN_00, tweets in Japanese, and, amazingly, is actually slowing down. A little less than a year ago, @YOUGAKUDAN_00 was sending more than 25,000 tweets per day. I guess he got busy.

Indeed, it almost appears as if @YOUGAKUDAN_00 is now a real person. Previously, everything was automated, with @YOUGAKUDAN_00 evidently a bot of some kind. Now it seems like it’s all organic.

But here’s the curious part – @YOUGAKUDAN_00 has more than 47,000 followers, and has always had tens of thousands. Each of whom was receiving updates twenty-two thousand times each day.

Let’s hope that that they didn’t have push notifications on.