A cancelled CPAC appearance, a cancelled book contract, and now a resignation 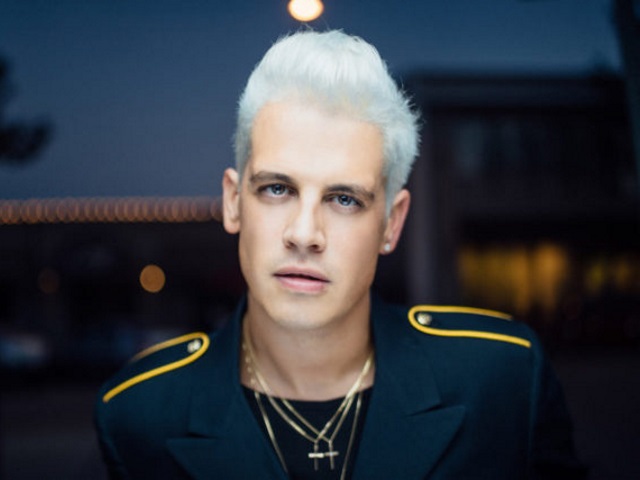 The line that cannot be crossed, not even by boundary-trampler Milo Yiannopoulos, it turns out, is pedophilia.

After a career marked by writing and public speaking engagements that exhibited, at different points, racist, sexist and transphobic sentiments, as well as a Twitter trolling campaign against Leslie Jones that got him banned from the platform, it all came down to videos that surfaced over the weekend in which Yiannopoulos seemed to condone certain sexual relationships between men and underage boys.

In the aftermath of the news, there was an announcement by Simon & Schuster that the publisher was dropping his book contract and that the Conservative Political Action Conference(CPAC) was dropping him from their conference line-up. It culminated today is an announcement from Yiannopoulos, himself, stating that he is resigning from Breitbart News.

“It would be wrong to allow my poor choice of words to detract from my colleagues’ important reporting, so today I am resigning from Breitbart, effectively immediately. This decision is mine alone,” he wrote in a statement.

Just last week, in an appearance on Bill Maher that was preceded by controversy, Yiannopoulos referred to himself as a “virtuous troll,” appearing to bask in his ability to bait audiences with his outrageous statements, telling the crowd who booed his comments regarding the work ethic of gay people, “I’m just kidding. You’re easy. You’re very easy. Very easily triggered. It’s pathetic.” Like some sort of digital-age Icarus, Yiannopoulos finally reached the topic that could burn down what he had built, at least for now.

Although the resignation was an effort by Yiannopoulos to not “detract” from the work of his colleagues, as he had described it, the pushback is likely to not be contained to just Yiannopoulos himself. PodcastOne, which hosts the Breitbart podcasts, is ending its partnership with the publication. Yiannopoulos’ podcast is already gone from the site.