But players debate if it's good for marketing 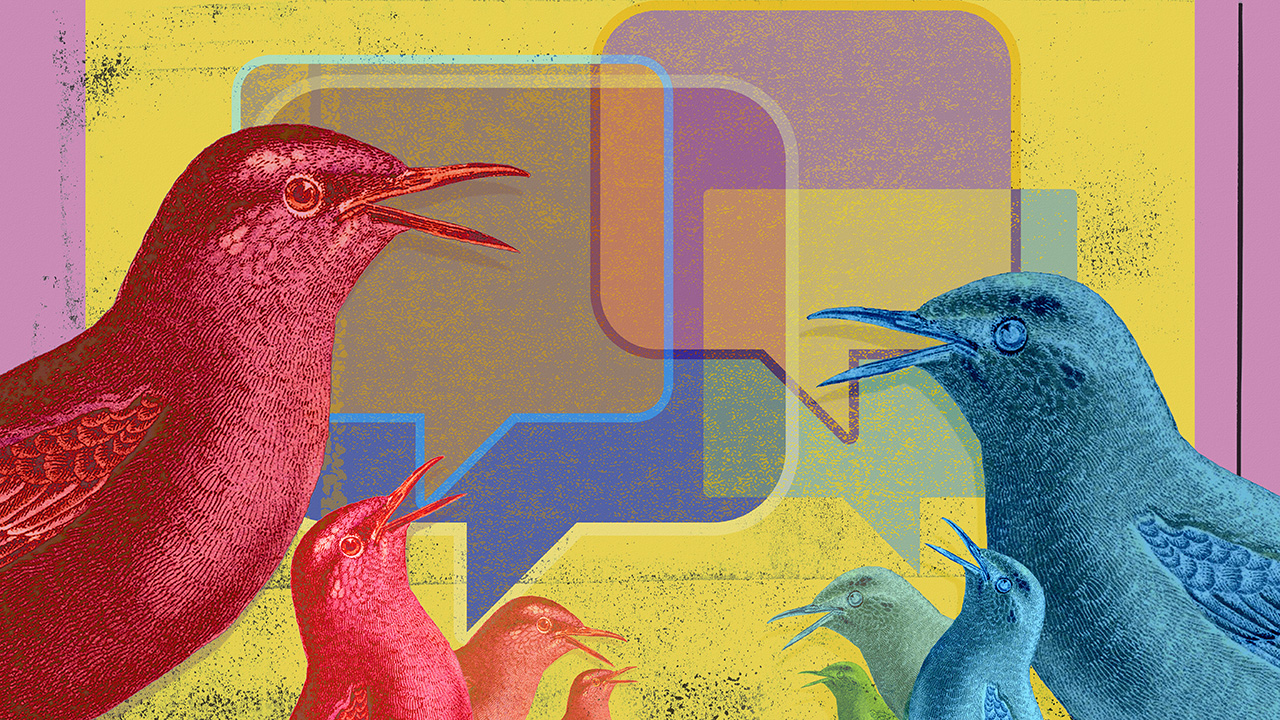 Re/code reported today that Twitter is planning to increase the maximum length of tweets beyond the current 140 characters. The microblogging site declined to comment on the report, but if it comes to fruition, the move would seem to open up the floodgates for customer service. Retailers and airlines would be able to have more complete conversations with patrons while quelling concerns, at least in theory, with fewer tweets.

"Across the business landscape, brands are increasingly focusing on the full customer experience," said Peter Friedman, CEO of LiveWorld, which handles social media for Walmart, American Express and Procter & Gamble. "Whether that be for customer service or loyalty marketing, this demands a conversation that can go deeper."

Any messaging feature Twitter alters or adds is likely connected to what other social channels are offering marketers and consumers, said Stephen Bradley, CEO of AuthorBee.

"It never made any sense at all to limit tweets to 140 characters," Bradley said. "Twitter is at risk of losing the messaging war to any number of other providers, most notably Facebook. The 140-character limitation is a nuisance for users and a needless, self-imposed obstacle to Twitter expanding their messaging footprint."

Friedman largely concurred. "Add to that the high pressure on the social networks to expand and diversify their revenue streams," he said, "and we get Twitter expanding beyond 140 characters, even as Facebook has made a very large [deal] about Messenger now being a platform for deeper conversations between brands and customers."

Matt Rednor, CEO of Decoded Advertising, didn't believe there were inherent marketing advantages to longer tweets, though, saying more characters should have no bearing on how brands play on Twitter. In fact, he suggested, it could mean marketers lose readers in this tl;dr age.

"Consumers have shown us that they don't want to read long-form content from brands, so we shouldn't try to create copy longer than 140 characters just because we can," he said. "We only have a few seconds to capture their attention before they flick away, so we need to earn more than 140 characters."

Tricia Clarke-Stone, CEO Narrative, added, "I think it's a mistake to expand the character count on Twitter—each social media platform has a role to play, and Twitter's is all about sharing and consuming 'snackable content.'"

Friedman didn't see longer tweets that way at all. "It's a good thing," he said.

We may soon find out.