When it comes to messaging, Snapchat and Facebook-owned WhatsApp and Messenger are the go-to apps of millennials and marketers alike. But increasingly, a new crop of messaging apps is growing in popularity. Players like WeChat, Line, Kik and Viber are beginning to quietly capture the attention of brand marketers via sponsored stickers and chat bots reaching millions of millennials and teens. "Messaging today is what Facebook was in about 2006," said Evan Wray, co-founder and vp of Swyft Media, which builds messaging-based campaigns for advertisers like L'Oréal and Coors Light. "The tricky part is that every single app is different and [also] a new environment for brands. They're each trying to differentiate themselves slightly." Here, what marketers need to know about four hot messaging apps in the coming year. Kik's data-based ads, which target users using such information as age, location and gender, stand out in a world of blanket advertising on other messaging apps.

The Waterloo, Ontario-based app is a favorite among teens, offering video and its Promoted Chat formats that let brands talk to individual users. Since launching last year, 16 million consumers have swapped 500 million messages via sponsored bots.

"Advertising in chat only works if you give users the control," said Josh Jacobs, president of Kik Services. "We're testing further targeting, looking at how to better leverage our data and looking into more ways that advertisers can benchmark their performance on Kik against their other media activities [in 2016]."

What's ahead in 2016 Better data-based targeting and metrics After taking over Japan, Line has its eye on the U.S.—and the budgets of U.S. marketers—in 2016.

The app sells sponsored stickers users can send to their friends. Brands can also set up their own accounts, similar to a Facebook or Twitter page. Last week, Amazon used Line for a holiday campaign that asked users to choose between two ugly sweaters. After picking their favorite, consumers could then click to buy the sweater. Line is also working with Japanese publishers Shogakukan and Kodansha to create mini content hubs akin to Facebook's Instant Articles and Snapchat's Discover platform.

"We've seen that to be the next step of progression if you look at what Snapchat [and others] have done with publishers," said Noah Mallin, head of social for MEC North America. "It tells you that Line is looking to make themselves as sticky as possible." This app is a mobile powerhouse in China, boasting more than 600 million monthly users who shop, play games and order takeout via their smartphones.

The Tencent-owned platform has a small but growing ad business, with news feed-style placements that require a $30,000 minimum buy. E-commerce players like Michael Kors, Nike and Burberry are best at nailing WeChat because they produce their own content to drive sales, said Thomas Graziani, co-founder of WalktheChat, a Chinese agency that specializes in WeChat marketing.

"The way that Tencent makes money is through services," Graziani said. "If you compare Tencent and Facebook, Tencent [makes] like 15 percent of money from ads while Facebook is [closer to] 90 percent."

Expect ad targeting to improve and costs to come down in the coming year, Graziani said. 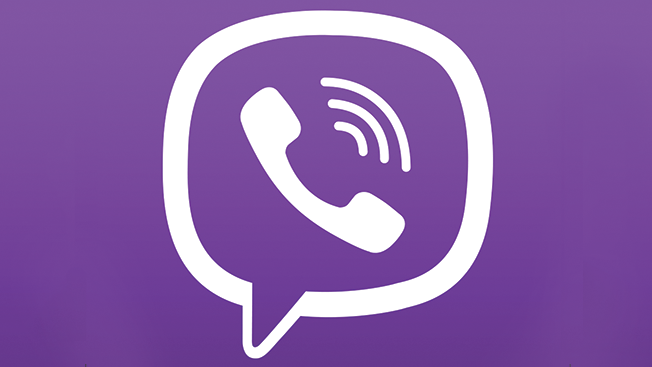 After launching its first major U.S. campaign last month, Viber wants to be known as more than a chat app.

"We've been this company that's been known primarily as the app for making a free call or texting someone outside the country," said Scott Nelson, head of North America for Viber. "Between games, stickers and public chats, we're moving toward what we call an ecosystem of entertainment and a lifestyle portal."

Similar to Line, marketers can design custom stickers and build a network of fans by setting up official accounts. For example, Brooklyn's Barclays Center uses Viber to push out information about concerts and sports events.

To differentiate itself, games will be a major focus in 2016, with brands able to sponsor.