A hire and a promotion. 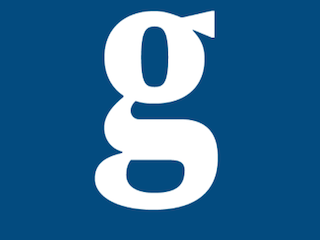 Guardian US has hired Jane Spencer and promoted David Taylor.

Spencer has been named deputy editor, strategy. She previously worked at Fusion as editor in chief, digital and senior vp, emerging platforms. In 2007, Spencer was part of a Wall Street Journal team that won a Pulitzer Prize for the Journal’s ‘Naked Capitalism’ series on China. She joins Guardian US August 15.