Facebook Is Building Its First Startup Incubator in Paris

Some companies will have access to the social giant's resources 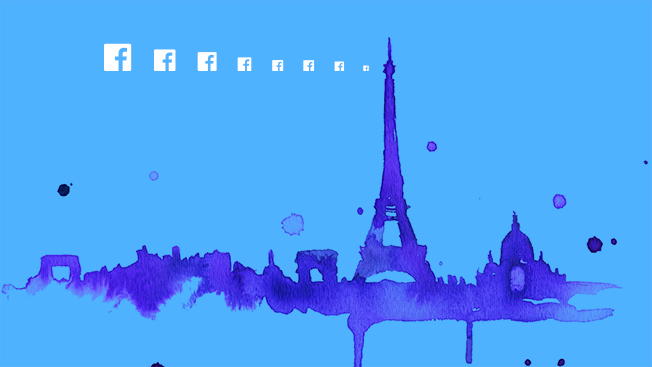 Facebook is starting to friend—and maybe even poke—a new area of innovation outside of Silicon Valley: France.

Facebook has picked Paris as the place to house Startup Garage, its first official startup hub. It will be located inside of Station F, a former railway depot that covers 34,000 square meters. According to a report today in The Financial Times, the space—big enough to hold 1,000 startups—will also be home to a restaurant, auditorium and 3D manufacturing lab.

For its area within Station F, Facebook will host a six-month program for between 10 and 15 startups "dedicated to data," according to a Medium post from Station F. The startups and the 80 people working at them will be able to access Facebook resources related to marketing, technical development and UX/UI.

"While Facebook already is a huge supporter of entrepreneurship around the world (with initiatives like F8 of FBStart), this is the *first time* Facebook is investing into a physical space," according to Station F's post. "And we couldn't be more thrilled that they picked Station F to partner with."

The first class of Startup Garage companies will move in sometime in April.