Janis Ian Thanks The Tonight Show for Ignoring Bill Cosby

In addition to the harrowing personal testimonies being shared on Twitter in response to the New York magazine cover story, with the hashtag #TheEmptyChair, there have been pointed reactions posted on Facebook. 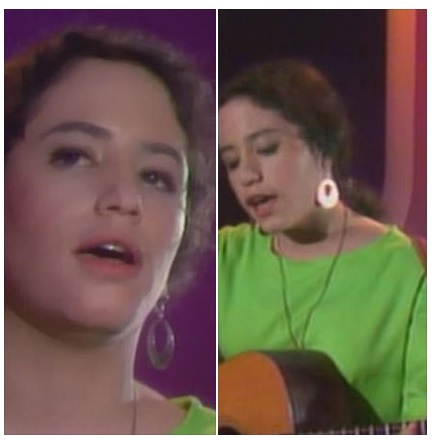 One of the most notable belongs to singer-songwriter Janis Ian. She explains that in 1967, when she was 16, her appearance on The Smothers Brothers Comedy Hour TV show was complicated by the meddling of Bill Cosby. He spied her asleep in the lap of a female adult chaperone, made an erroneous same-sex-couple leap of logic and, according to Ian, put the word out in TV land that she was not “suitable family entertainment.” From Ian’s post:

Banned from TV. Unbelievable. Bless Johnny Carson and his producer Freddie de Cordova, one of the nicest men I’ve ever worked with, because they didn’t listen. Or maybe they didn’t give a damn. I don’t know. I do know that they broke the barrier Cosby tried to create.

Ian goes on to make some interesting personal observations about the New York magazine cover. Read the rest of her “Cosby memory” post (and the many comments) here.